Next Journalism Workshop on Video 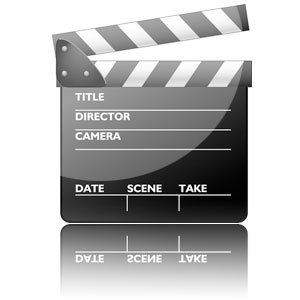 The Stand’s September 2010 Workshop will cover how to make a video piece.

The full-day workshop will begin at 10 a.m. Saturday, Sept. 11, with a short classroom session followed by an opportunity for participants to venture out into the South Side to make a short video and put their new skills to the test.

The workshop will be taught by Peter Moller, a professor of television and film at Syracuse University’s Newhouse School of Public Communications where he teaches courses in film and television production, directing and screenwriting. He has worked in Philadelphia, New York and Los Angeles as a writer and director of children’s television programs. He is the co-author of “MAKING TELEVISION PROGRAMS” and “HURRY UP AND WAIT.” His plays “Sangrado,” “The Experiment of Sl. Alexis” and “Coupons” have been produced by regional theaters in the United States and Canada.

The workshop is free and open to the public, but interested attendees must RSVP because a limited number of equipment is available to loan out. To RSVP, e-mail ashley@mysouthsidestand.com or call The Stand’s office at (315) 443-8664.

The Workshop will be held in the classroom at the South Side Innovation Center, located at 2610 S. Salina St. The building is next to Dunk & Bright. 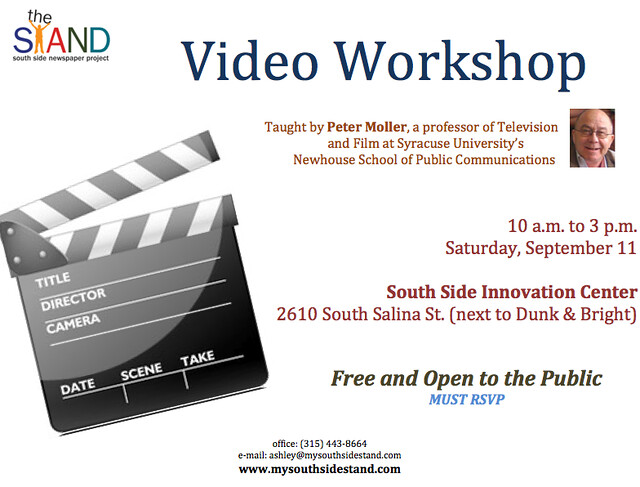