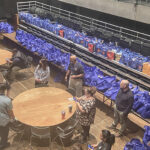 Probation Partners with South Side Volunteers for Food Drive END_OF_DOCUMENT_TOKEN_TO_BE_REPLACED 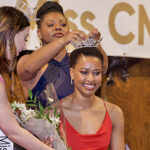 February 25, 2022 Comments Off on Humanitarian Parole 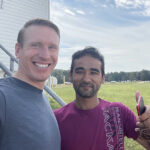 By Jeff Kramer  Mohammad Raziq and his family were safely aboard a flight from Kabul to Qatar when a suicide bomber struck the airport they’d left behind three hours earlier, killing 170 Afghan civilians and 13 U.S. troops. Six months later, Raziq, a father of four who served as an interpreter attached to U.S. Special Forces in Kandahar, works at ... END_OF_DOCUMENT_TOKEN_TO_BE_REPLACED

What Tenants Need to Know as Eviction Cases Resume

February 24, 2022 Comments Off on What Tenants Need to Know as Eviction Cases Resume 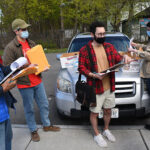 By Mandy Kraynak New York state’s eviction moratorium, which had been in place since the onset of the pandemic in March 2020, expired Jan. 15. During the moratorium, landlords could not file new eviction cases or proceed with pending cases if tenants signed a hardship declaration.  Now, eviction cases can resume. Tenants must be served with a 14-day notice and ... END_OF_DOCUMENT_TOKEN_TO_BE_REPLACED

February 23, 2022 Comments Off on Finding Balance 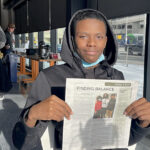 How students manage school, socializing, jobs and mental health during the pandemic By Cashmere Dancil For American teenagers getting a job in high school marks a coming of age; a sign that they can now make their financial decisions and are accountable for getting to work on time, maintaining their grades, friendships and their mental health.But for Syracuse students this ... END_OF_DOCUMENT_TOKEN_TO_BE_REPLACED

February 21, 2022 Comments Off on Local Trailblazer 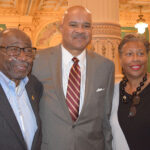 Five Years of The Stand 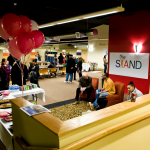 March 21 Celebration Set for Joint Project of SU & Southside Community Coalition The South Side Newspaper Project published its first print issue of The Stand newspaper in March of 2010. The issue debuted over Valentine’s Weekend with a launch party. At that time, we invited residents to ‘Fall in Love with The Stand’ – a free paper and website ... END_OF_DOCUMENT_TOKEN_TO_BE_REPLACED