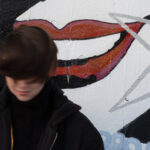 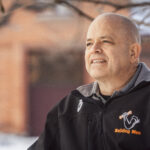 Director stresses importance of building relationships, challenges the concept of what it means to ‘be a man’ By April Santana Joe Horan was doing everything right — by society’s standards. He got married. He bought a house. He successfully coached the middle school basketball team. He had it all figured out. But when his relationship with his wife fell apart, ... END_OF_DOCUMENT_TOKEN_TO_BE_REPLACED 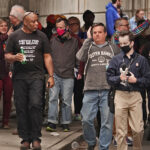 By Eddie Velazquez New York Civil Liberties Union organizers and State Department of Transportation officials directed a community conversation over the weekend at STEAM at Dr. King Elementary School on the Interstate 81 project that will transform the aging viaduct in the next six years. State Department of Transportation (NYSDOT) officials fielded questions April 30 from city residents and local elected ... END_OF_DOCUMENT_TOKEN_TO_BE_REPLACED 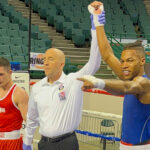 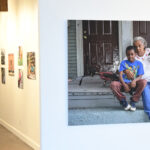 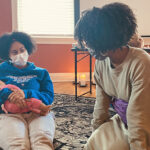 How Sankofa Reproductive Health and Healing Center serves local mothers By Lizzy Reardon When she was 14 years old, SeQuoia Kemp was diagnosed with ovarian cysts and was told she would undergo surgery that week. She became hyper-aware of her reproductive organs and the constant pain. In preparation for her surgery, she refrained from eating and drinking. The repeated cancellations ... END_OF_DOCUMENT_TOKEN_TO_BE_REPLACED 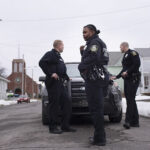 By Darian Stevenson Syracuse Common Council has appropriated up to $257,000 from the American Rescue Plan Act to allow an expansion on mental health providers to co-respond to 911 calls alongside police officers. In a meeting of the Public Safety Committee held April 5, Deputy Mayor Sharon Owens called the appropriated funds “expensive but needed.”  “As a community we’re proving ... END_OF_DOCUMENT_TOKEN_TO_BE_REPLACED 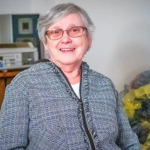 Aging nuns move from convent of more than 30 years to give last gift to community By Darian Stevenson Three nuns have given up their living space to allow for renovations on Sarah’s Guest House, a nonprofit on Syracuse’s Southwest Side that serves as a haven for family members accompanying a loved one in need of medical care. Sisters Joan ... END_OF_DOCUMENT_TOKEN_TO_BE_REPLACED 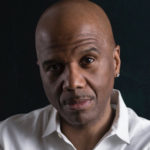 ‘salt/city/blues’ hones in on racial and class divides created by the highway By Darian Stevenson The Federal-Aid Highway Act, approved by Congress in 1956, authorized more than 41,000 miles of safe, efficient roads that would revolutionize American interstate travel and commerce. But the highway expansion widely scarred America’s urban communities of color, including Syracuse’s own South Side. That’s why Kyle ... END_OF_DOCUMENT_TOKEN_TO_BE_REPLACED 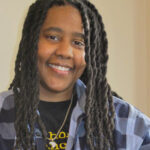 Trades Teacher: Ebony Farrow By Ashley Kang Advocacy, says Ebony Farrow, is how she got into workforce development. “I’ve been an advocate for as long as I think I could talk,” she says with a laugh. “With the Pathways to Apprenticeship program, I wanted to make sure Syracuse residents had an opportunity to access jobs paying livable wages.” The 11-week, ... END_OF_DOCUMENT_TOKEN_TO_BE_REPLACED