Underground rapper Real Talk opens up about his craft — grindin’

Justin Makarushka, also known as battle rapper “Real Talk” and “Justin The Lyricist,” has been called one of the most intricate writers in upstate New York’s battle rap movement. Justin is best known for battling in Grind Time Now, the World’s Largest Hip Hop Battle League. He is one of three Upstate New York Division’s most popular rappers. The others are Dirt and Ivan the Great. All three are from Syracuse. 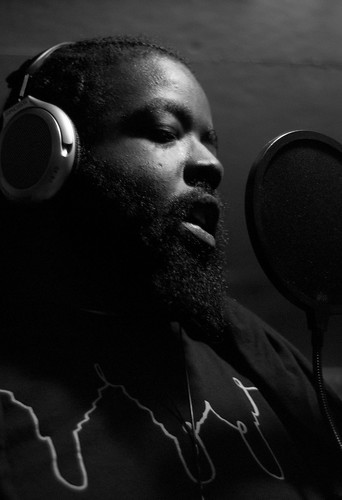 The trio refers to themselves as “The Three-Headed Monster” because of fan recognition.

“They walk into the joint [and] people know who they are. That’s the kind of impact they’ve had,” said Just One, general manager and host of “Grind Time Upstate New York.” “They’ve battled in nine states and 14 cities.”

Real Talk has garnered an extensive rap career in just two years. His 20 or so online battles have a combined viewing of one-quarter million hits. He has performed as far south as Florida and as far west as California, and his eyes are set on expanding his territory into Canada. His fan base continues to grow due to the time he has devoted to honing his craft — called grindin’.

The Stand’s community correspondent Keith Muhammad had the opportunity to talk with Real Talk during the “Day of Reckoning” battle rap event held over the summer. He spoke candidly about his goals, his love for writing lyrics, his competitiveness and how he shines brightest when his back is against the wall.

Keith Muhammad: What inspired you?
Real Talk: I started in high school. My homeboy was tellin’ me he rapped. He said, ‘I got this little setup on the computer at the crib. You should come through.’ So I went and saw how he did it. I was intrigued. I love music. I said, ‘Let me see if I can do this.’

KM: How did you get involved in the battle rap movement?
RT: I entered a 32-man tournament on a site called letsbeat.com. I won $200 and CDs full of beats. It’s funny because one of the dudes in letsbeat.com blew up and became one of the top dudes in Grind Time. He said, ‘You should try this.’ I said, ‘Naw.’ It’s one thing to be online just rappin’ in the comfort of your own home, but to get in front of mad people with a camera. At first, I wasn’t with it.

KM: Obviously changed your mind. How did you become one of the top rappers in the Upstate New York Division?
RT: Grind Time decided to have a subdivision called the Upstate New York Division in Syracuse. [Friends that were involved] said, “Yo, you too nice. You need to just come in here and take a battle.’ I battled in Utica against this dude named Martini. I obliterated him in his own city. [Over time] my battles came up, and people were giving them good responses. It hasn’t been overnight. It’s been a constant progression.

KM: Where did you get the name Real Talk?
RT: From my peers. We would be talkin’ about certain subjects. I would say something that’s so real. They would say, ‘That’s real talk right there.’ As time went on, it just stuck. So, I use it as my rap moniker.

KM: Define grindin’?
RT: Grindin’ is the universal work ethic. With battle rap, it’s a lot of deadlines. You got to have X amount of material at X amount of time, and you have to have it known, memorized and ready to go when the time comes. It’s like doin’ homework. You got an assignment. You got to grind it out.

KM: When you are getting ready to battle, do you study your opponent?
RT: Yes. I study them and look at the game tapes. I see his strengths and weaknesses, what he tends to do, and his patterns in every battle. I try to study his style and come up with a counter attack. I know he’s gonna do the same. Battle [rap] is like a chess game. You’ve got to literally study your opponent, write and try to out bar what he’s comin’ with.

KM: Where do you see yourself going in the battle rap movement?
RT: One of my goals is for my talent to take me places. The battle rap community is international. My homeboy, Ivan, got invited to Australia of all places. They just opened a Grind Time division in South Africa. I’m using the battle rap community and the publicity to promote myself as an emcee, as a brand, to promote my name. I’m trying to get a recording deal. Battle rap is definitely a good field to be in right now. Especially for a cat like me; I love writing lyrics.

KM: Do you have any advice for a young person just starting out?
RT: Stay true to your originality and take time to hone your craft.

KM: Talk about your song, “LETTERS-Free Style.”
RT: [He recites a stanza from the song] “LETTERS. It seems speaking is E.Z. [easy], but lyricist have to be D, double E, P [D.E.E.P.]. All I can do is become the best I can B [be], down to the end — like W, X, Y and Z. LETTERS.” People think that it is easy, but if you want to be a lyricist you gotta dig deep under the surface. You can’t be one-dimensional. You gotta convey thoughts in things that are not seen … that brings out and … sparks something in other people. 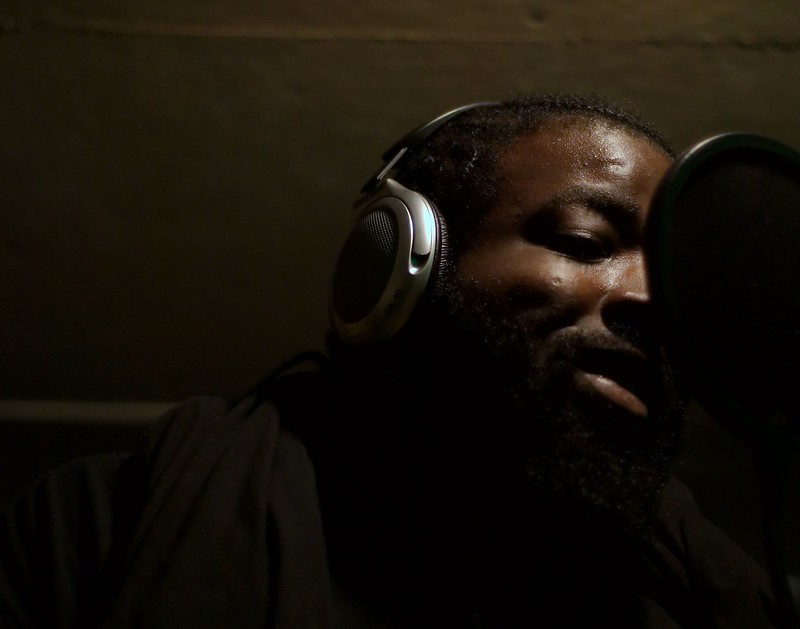 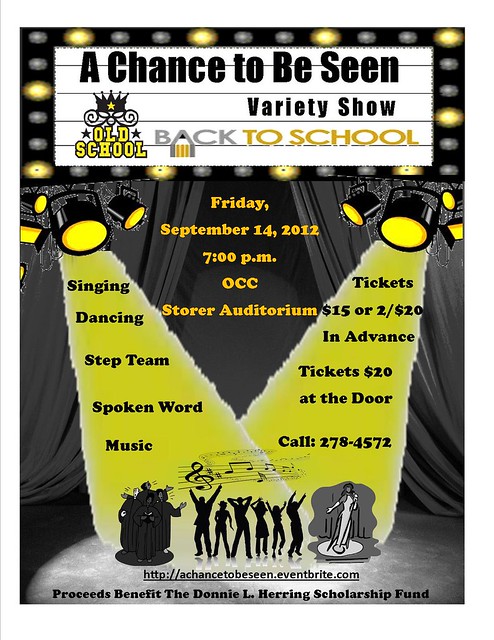