Syracuse’s Juneteenth celebration attracts mostly locals, but some traveled much farther than down the street to join in the annual festival celebrating African-American heritage.

Exzabia Pointer and Tatiyana Alston, dancers with the Approaching Storm Marching Band, drove five hours from Brooklyn with about 30 of their fellow band members to participate in the parade down Salina Street held June 16th. The parade ended in Clinton Square, which was covered from end to end in colorful tents containing food, merchandise and information about African-American community organizations. 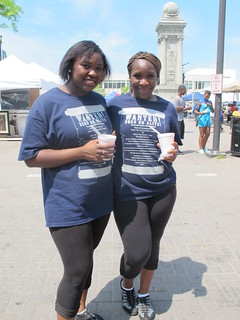 “We go to a lot of festivals to perform,” Alston said. “But we’ve really enjoyed this one so far. The food is really good!”

Approaching Storm gave energetic performances in the parade as well as on the stage later in the afternoon. Song and dance performances continued throughout the day to entertain the festival goers.

Peggy McKinnon, a longtime attendant of Juneteenth, said the music was and always is her favorite part of the day.

“I love everything about this event,” McKinnon said. “I’ve been coming for years now, and I always enjoy the fun music and the atmosphere.” 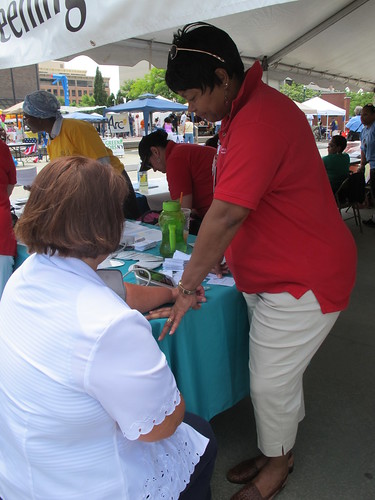 Although most of the event had a festive vibe, the serious cause of community health shared the afternoon’s spotlight. Crouse Hospital Nurse Gemma Lawrence Atkins was under the health tent administering free blood pressure, stroke and diabetes screenings.

“I love working with the community out here,” Atkins said. “Especially in the African-American community, blood pressure and diabetes are very high, and I’m glad to be raising people’s awareness of their health.”

Having both fun and educational components to the festival was the goal, said Juneteenth Inc. Board Member Kitty Rice, who helped plan the celebration.

“This is the whole community coming together in a fun, family environment and getting information about important issues,” Rice said. “It’s a time to celebrate the African-American community and the contributions that they’ve made.”

To read a series of Q&As form Juneteenth, click here. 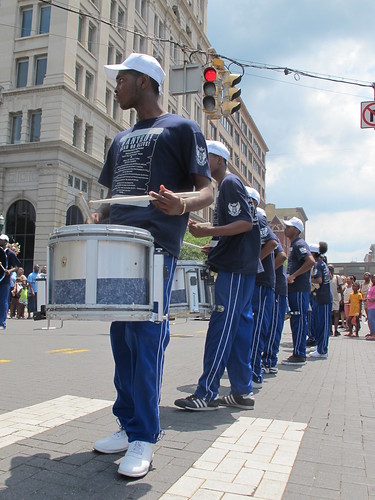 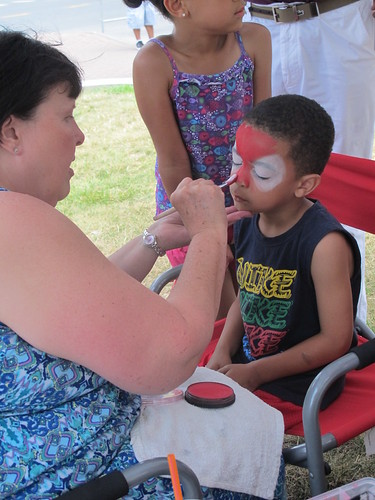 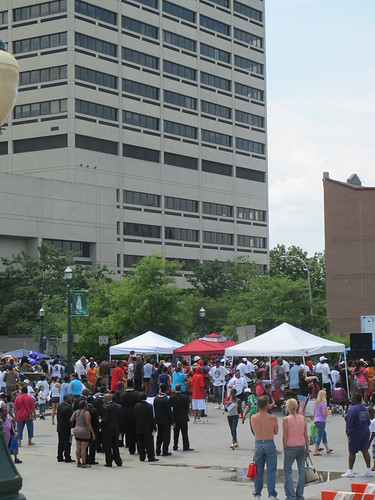