Valerie Hill is the organizer of the “Vision of Victory” parade for Syracuse’s annual Juneteenth celebration. This is something she has done for the past three years. She and the Juneteenth organizers have been working diligently to create this year’s commemoration. They believe success is defined by the participation of a wide spectrum of the Syracuse community — people of all races, creeds and colors.

“Everyone should acknowledge slavery,” Hill said. “We want them to know that the slaves in Texas were the last ones to know (that they had been freed).” 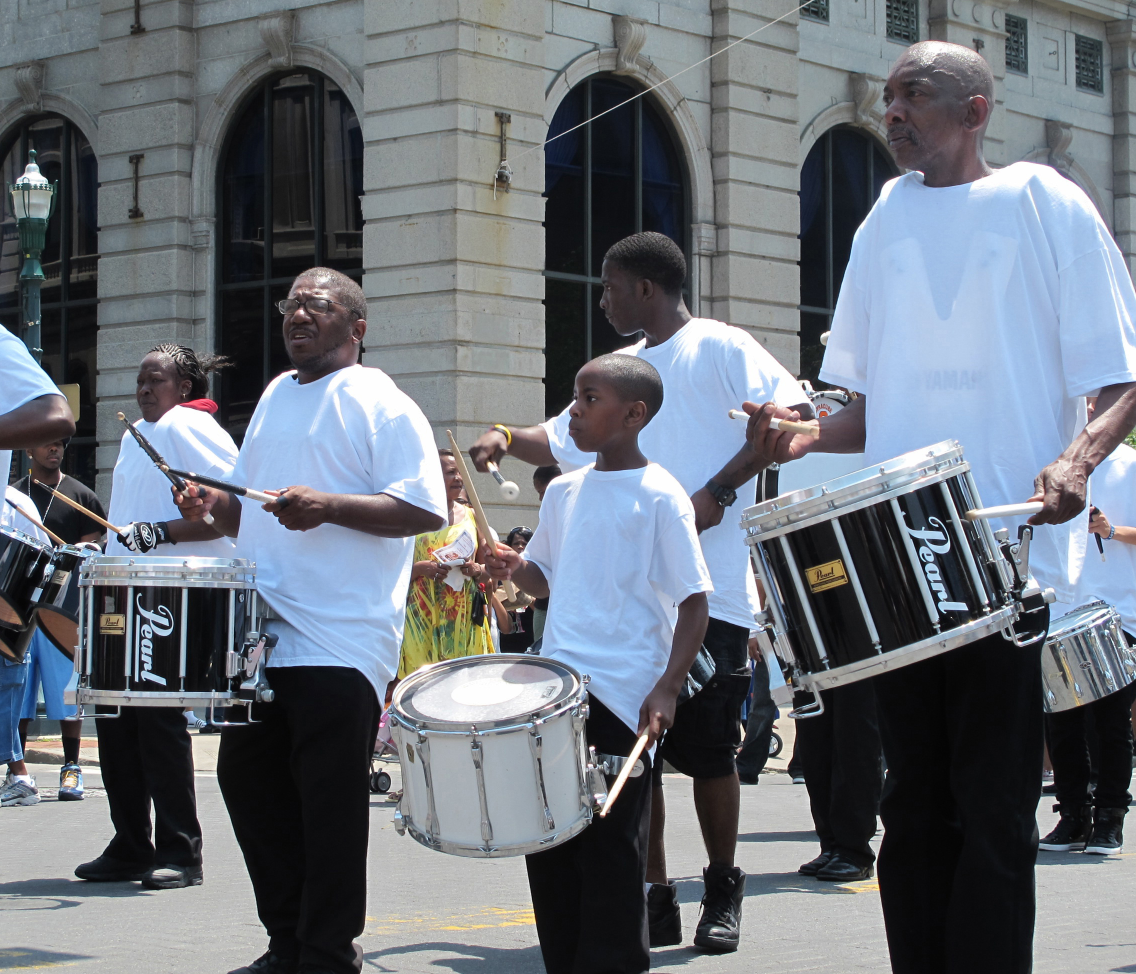 Juneteenth commemorates the date — June 19, 1865 — when slaves in Galveston, Texas, received word that they had been freed with the signing of the Emancipation Proclamation by President Abraham Lincoln on Jan. 1, 1863. Unlike the slaves who received late word of their freedom, organizers hope to get the message out early to the community that all are free to participate in the Syracuse Juneteenth 2012 Celebration.

“I am soliciting for the city of Syracuse to come out and support, to fight for diversity and to fight against gun violence,” Hill said. Unity is the theme for the International Juneteenth celebration.

Diversity and gun-violence prevention are sub-themes for this year’s Syracuse event.

“We want people to know that it is a time for us to come together to deal with things that are depleting the world,” Hill said. “Things like violence, lack of education … and (in)equality.”

The celebration will kick off with the traditional flag-raising ceremony at Syracuse City Hall, where Mayor Stephanie Miner, accompanied by a host of dignitaries, will read a Juneteenth proclamation from the city of Syracuse. Later that evening, Jubilee Park will be the site of the Gospel Celebration, where attendees can sing along or just sit back and enjoy the music that is sure to lift their spirits.

The “Vision of Victory” parade will kick off Saturday’s festivities. The parade includes walkers of all ages, steppers, dance teams, car and motorcycle clubs, fraternal organizations, and drum line and marching bands.
The marching band lineup features Lee Glover and the “Mr. and Mrs. Willie Waller” Youth Marching Band, a local band, and “Approaching Storm,” a guest band from New York City. The two grand marshals — Mary Alice Smothers and the Honorable Judge Langston McKinney (retired) — will take their first steps at noon. They will lead the procession from Dr. King School to Clinton Square in Downtown Syracuse.

As the marchers arrive downtown, they will see the vision of the crowning event of the Juneteenth celebration: Saturday’s festival in Clinton Square. Saturday is a family-friendly event — a day of fun, food and entertainment. The square will be full of laughter, the aroma of food and the sound of music. There will be educational exhibits, tables displaying the crafts of local artisans and wares by area proprietors. There also will be food from local restaurants, vendors and sponsors.

Current sponsors include Labor Union 1199, Jubilee Homes, Victory Temple Church of Christ, Syracuse Elks Lodge No. 1104 and Cayadetta Temple No. 113 to name a few. The Black Nurses Association will sponsor a health and wellness pavilion where they will provide free blood pressure testing and diabetes screening.

“We are soliciting for additional sponsors,” Hill said. You can visit the Juneteenth website — syracusejuneteenth.org — for a sponsorship application as well as updates on event activities.

— Story by Keith Muhammad, Community Correspondent for The Stand