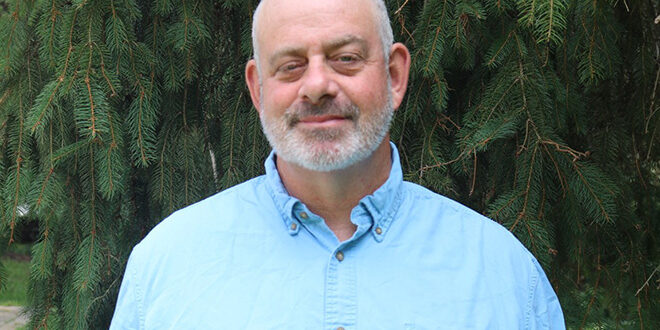 Jeff Kramer’s story “Humanitarian Parole” inspired the first two episodes of "My South Side," The Stand’s new podcast. For the third episode, he sat down with host Abby Fritz to discuss what he learned during the process of reporting.

“I remember at one point, the most dramatic, it felt like being in a movie,” said Jeff Kramer, in recalling assisting Saboor Sakhizada to evacuate his family from Afghanistan after the fall. “We were sitting in my truck, in the rain, with him in the front seat, and I was helping him write an exchange advocating for his brother, Habib, to some American military person, well placed that I don’t know, never met.”

Kramer, a contributing reporter for The Stand, details his experience as both a reporter covering the humanitarian parolees of Syracuse and as a friend to some directly affected by the issue. His personal connection informed his reporting throughout the piece and lead him to cover a topic broadly neglected by major media.

In this episode of “My South Side” podcast, host Abby Fritz speaks with Kramer about his story “Humanitarian Parole,” which inspired the past two audio episodes. This reporter debrief covers what it was like for Kramer to report on this issue and what the next challenges for the humanitarian parolees of Syracuse may be.

All episodes of “My South Side” are available on Spotify, and a transcript of this episode is provided here.