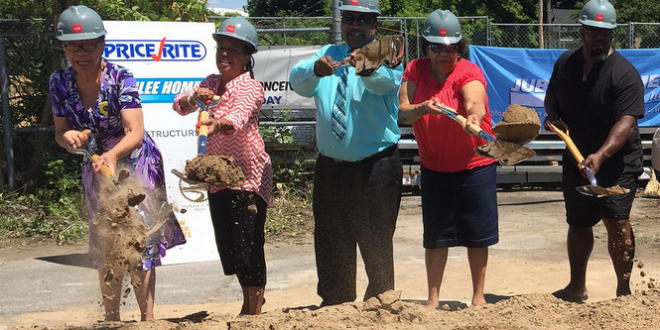 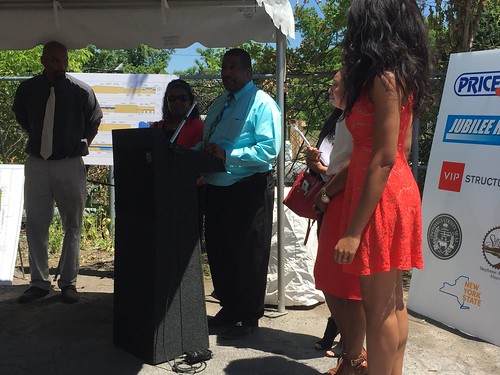 Walt Dixie stands with members of his Jubilee Homes team.

After years of preparation, the supermarket that has been spoken of so many times is finally going to become a reality, due in large part to the tireless efforts of Walt Dixie, executive director of Jubilee Homes.

A groundbreaking ceremony was held Friday afternoon, June 17, with several political and community leaders. The 35,000-square-foot site at 611 South Ave. had previously been home to a Loblaws supermarket, which closed in 1970.

“It has been 46 years since a grocery store has been in existence here,” said Neil Duffy, President of PriceRite, who has worked with Dixie for the past six years to bring PriceRite’s second Syracuse location the the South Side. It is slated to open later this year and hopes to be able to distribute free turkeys by Thanksgiving.

In Duffy’s remarks he described how PriceRite has a history of going into long-closed grocery stores and revamping them for communities in need.

In addition to in-house jobs such as cashiers and stockers, David Nutting, CEO of VIP Structures that is serving as the project developer, says they are also committed to hiring subcontractors from the local community. This is a volunteer effort and one that Dixie says he hopes becomes the new model for city projects. 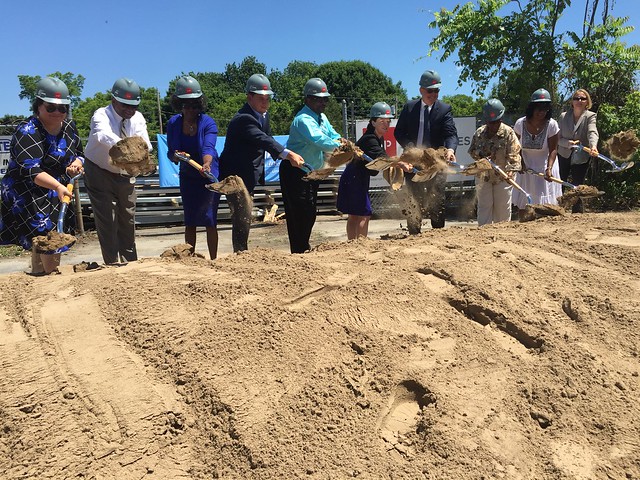 All involved in the planning also feel PriceRite will serve as a retail anchor tenant to spark further economic development along South Ave. Dixie even unveiled a concept to build 10-units across the street for seniors in need of housing during his remarks. He said he was seizing on the moment while he had the attention of the political force present.

Jubilee Homes, a private nonprofit organization that promotes affordable housing and economic development in the southwest section of the city, bought the vacant building in 2009 and, Dixie said, used much volunteer efforts to put together the plans for the site. His surprise proposal on Chester Street would help Jubilee Homes financially through the rent collected.

The neighborhood has a high concentration of poverty and no full-line grocery store. Dixie said that by finally establishing this grocery store, residents will have greater access to healthy foods. The store will be within walking distance for many who do not own cars.

Harry Morrison, who lives on across the street from the supermarket site, spoke up at the end of the ceremony to thank all those involved.

“To have a supermarket here is huge. That will provide healthy options for my grandsons to come by and pick up an apple rather than a bag of chips and sugary soda from one of these corner stores,” said Morrison, who does not own a car. “Nojaims is too far to walk and there is nothing else on this side of town. This is a needed addition and the community needs to be more involved in supporting it.”

Plans on Display during the June 17 Groundbreaking 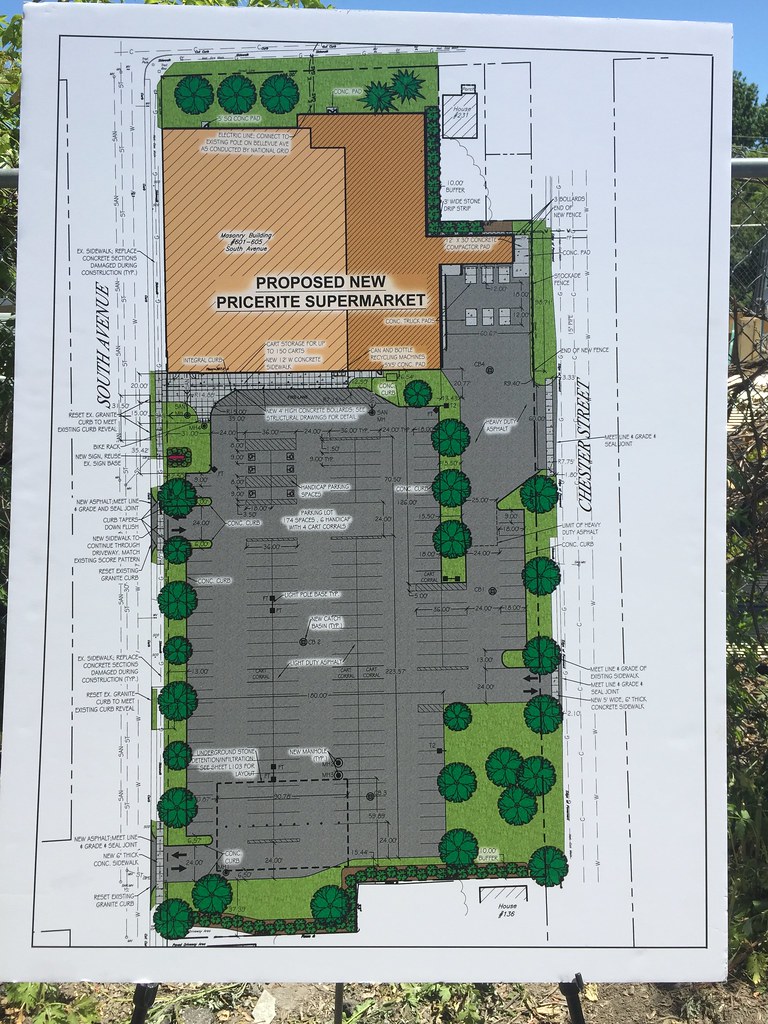 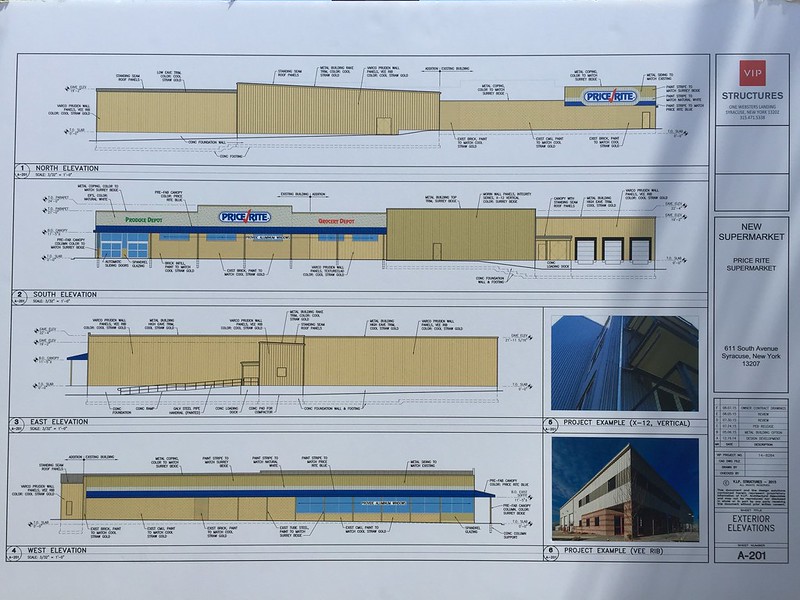