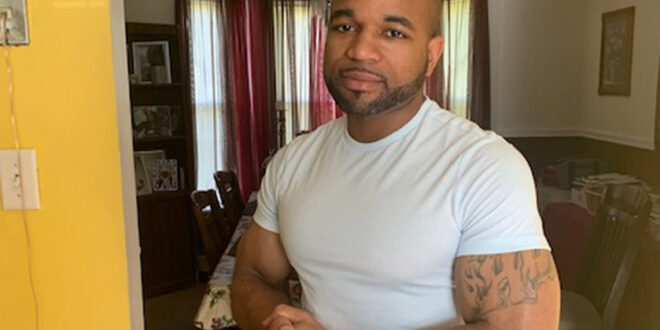 My first Father’s Day out was more than I could ever imagine. There were so many years in prison spent only receiving cards and letters from my kids. I never got the chance to actually experience their characters and personalities. Experiencing that now was something I always dreamed of.  And now my dreams have become reality.

I woke in the morning to steak, home fries and eggs from my mother. Already this meal topped every meal I had in prison. My son Habakkuk Jr. came to the house to join his sister Ariahanna. We played Uno, joked, laughed and enjoyed each other’s company. Even with no plan set for the day, it turned out to be one of the best days I have experienced in a long time.

My youngest, Aaliyah, came by and did a surprise drop off. She handed me a beautiful card. The cover read: The man, the myth and the legend. And it got better when she next handed me a strawberry shortcake. Her special surprise was the best gift of them all. When I left her to go to prison, a part of her left also. She was such an outgoing child, but she became isolated and stayed to herself after that time. Now to be here and to bring life back into her is a blessing.

By the end of the night, the talks became more serious. We spoke about what they experienced while I was away. So many overwhelming feelings hit me all at once because no child should be left to struggle.

This day gave me a deeper understanding on how important family is. By the end of the night, we were all happy to be together again.