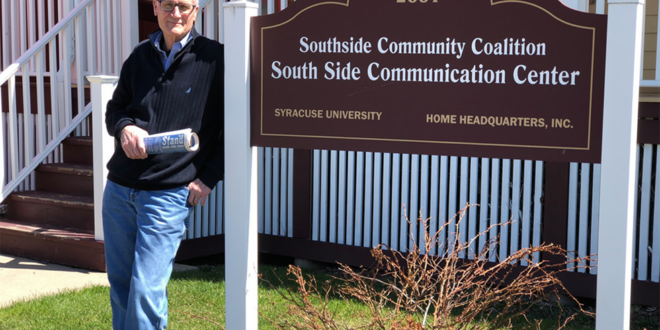 Farewell Letter from The Stand’s Founder

After almost a decade with The Stand as its founder, I’m moving on and retiring this year from Syracuse University.

That’s the way the business can be. You keep moving on. That said, I’ve been with The Stand longer than any other newspaper job in my 41 years in the business.

I have worked in a lot of communities over a lot of years: Jackson, Mississippi; Rochester, New York; Washington, D.C. (for USA TODAY); and I ran a community newspaper in southern Pennsylvania for a number of years before teaching at the S.I. Newhouse School of Public Communications, starting in 1999.

For a decade, I missed not having a newspaper.

So when I noticed that the South Side did not get much media coverage, and that the little it did get was about crime, The Stand was born, in March 2010. Along the way, I lightly chastised some students for not exploring the South Side, their own next-door neighborhood, and realized I hardly knew it, either.

That certainly has changed. I learned a lot about the South Side, and made some great friends there, too, particularly original board members Charles Pierce-El and Shante Harris El, along with Reggie Seigler, who recently accompanied a group from the Newhouse School on a trip to South Africa. 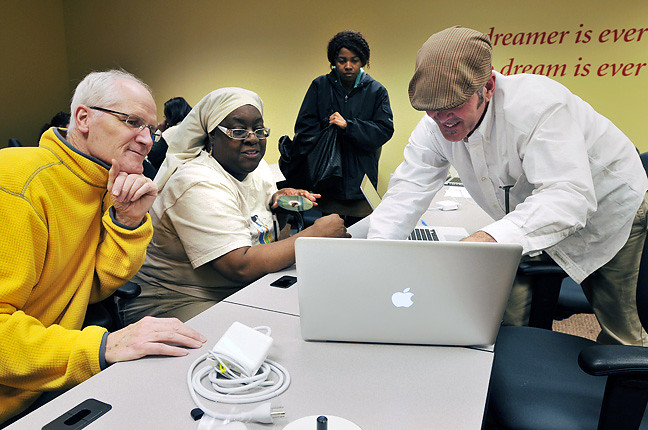 A lot of “good-bye” letters like this one are extended “thank yous.” There’s a reason for that. No one does anything without a lot of help from others.

Thank you to the board; to longtime Director Ashley Kang; to Dean Lorraine Branham and former Dean David Rubin; to all the community correspondents and guest columnists; to all the Newhouse students (graphic designers, reporters, editors and photographers) and their professors — and particularly professor Emilie Davis, who oversaw and produced all 67 print editions of The Stand in her editing class.

Shante told The Post-Standard back in February 2010, “I think the papers that are out there now basically cater to the large voice, the people in the neighborhood who are always speaking. And the smaller voices have a story, too, and we need the paper that’s going to allow them to tell their stories.”

We have done that. Indeed, it was our core mission. These small stories have been a big part of my story these past years.

And the South Side is a big, welcoming community I now feel a part of and will remain a part of — even though I’m turning things over to Ashley and to professor Greg Munno at the Newhouse School.

Hope to see you around the neighborhood.

See you around our neighborhood.