Residents of the South Side discussed the importance of public service and civic engagement during Umi and Associates’ first-ever MLK Community Conversation. The conversation took place last month at the Abdullah Muslim Masjid on West Brighton Avenue in Syracuse.

This conversation was part of a larger program offered by the New York Council for the Humanities called Community Conversations for the Martin Luther King Jr. Day of Service. All over the state during January and February people used the speeches of the Rev. Martin Luther King Jr. as a launching pad to discuss the importance of public service and civic engagement. 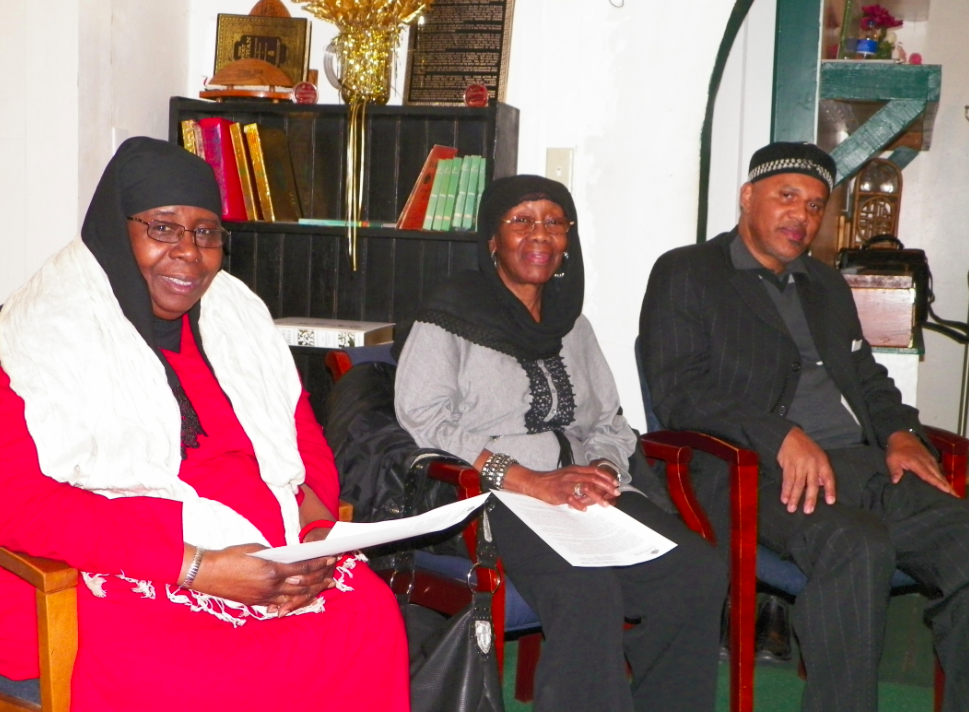 The Umi and Associates community conversation was one of five facilitated by Brenda Muhammad through Focusing Our Resources for Community Enlightenment (FORCE), Inc., a not-for-profit agency dedicated to improving the quality of life on the South Side of the city. The discussion focused on Dr. King’s legacy of service and sacrifice and its place in our lives.

“The community conversations promote an opportunity for open dialogue and can be geared towards any age group,” Muhammad said. “The reading and discussion reinforce the fact that anyone, no matter what age, can make a difference in their community through service.”

The average community conversation consists of between 12 and 25 people. Eight members of the South Side community joined together to read and discuss an excerpt from “The Drum Major Instinct,” a speech delivered by Dr. King at the Ebenezer Baptist Church on Feb. 4, 1968, which was two months before his untimely death. Although small in number, the circle of eight made up for numbers by their sheer exuberance and insightful expressions. 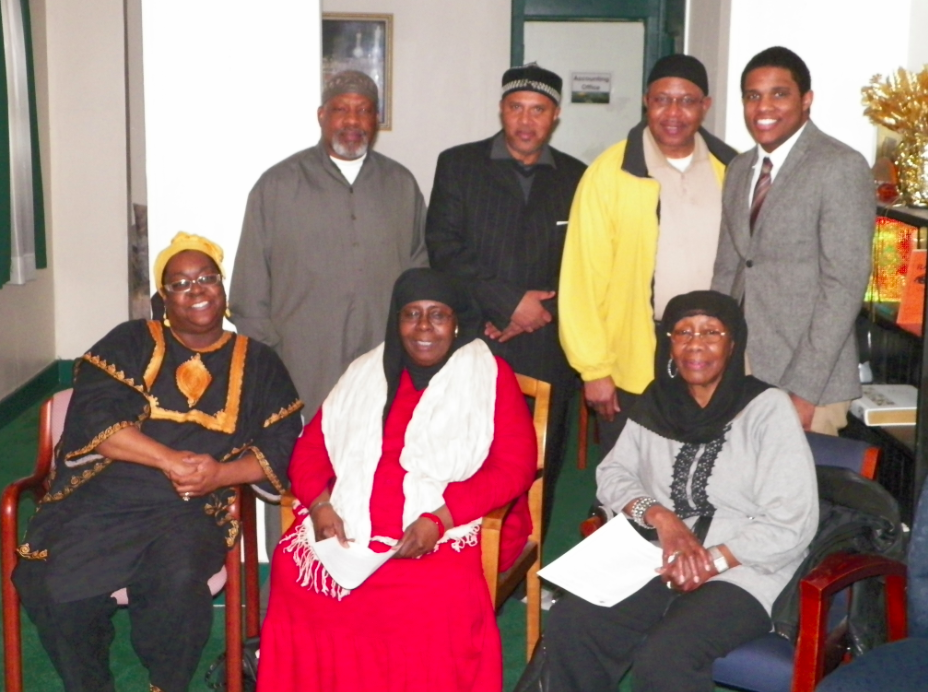 Brian X, a recent graduate of St. Johns University, expressed his thoughts on love and service during the community conversation.

“Love and service to me are words with deeper meanings, which are desire and action,” he shared. “With no action behind the desire, they just become words with no meaning. With desire must come action; they go hand-in-hand, like love and service.”

“Desire must be accompanied by action,” he insisted.

“Sometimes you hear really good speeches, but never get to hear other people’s opinion on what they got out of it,” she said. “I thought that the input of the young person [Brian X] was very thoughtful. I would like to have further discussions to share dialogue with more age diversity including more than one age group.”

— Article by Keith Muhammad, Community Correspondent for The Stand