When she set out to start an organization for children who dreamed of learning to dance, Donna Bradford had two things on her side: the inspiration of her daughter, Shaina, and a mantra to “accept everybody.”

What she lacked was business experience, construction experience and widespread recognition. And perhaps most surprisingly, she’s hardly danced a step in her life.

“Shaina is so good at dancing, and I just — as a parent, I worked to make sure she was successful,” said Bradford, a teacher’s assistant at the Seymour Magnet School on the South Side. “If that took starting an organization, that’s fine.”

Ten years after she started Parents Promoting Dance (PPD), the group has its own home in the Westcott neighborhood. Bradford’s efforts to bring in members of the community earned her a Martin Luther King Jr. Unsung Hero Award from Syracuse University in late January. 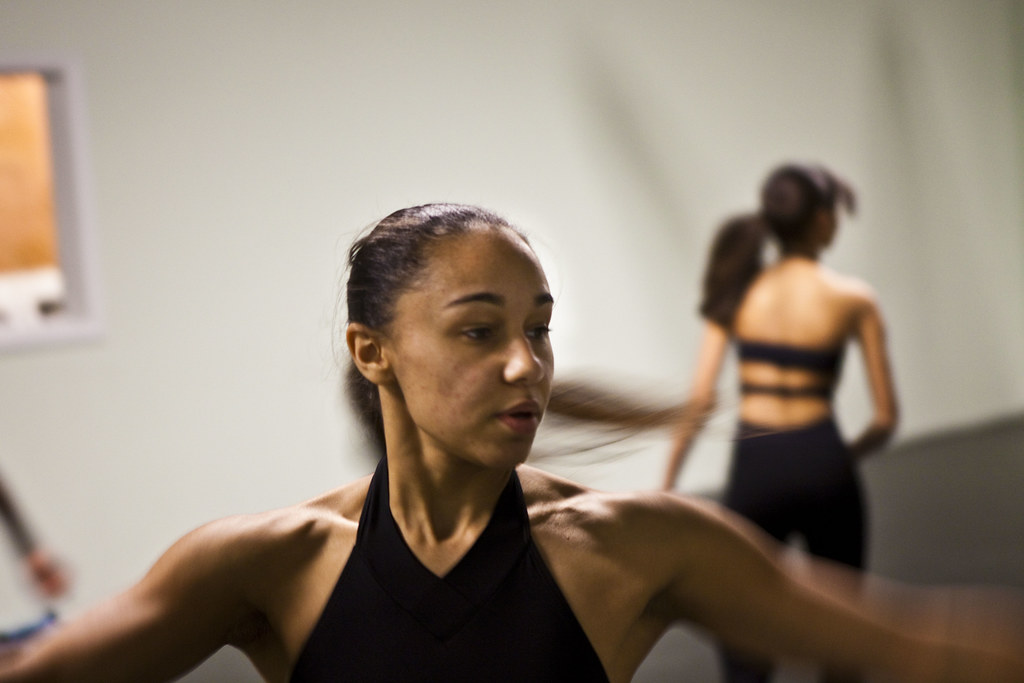 Shaina Bradford, 22, has danced professionally in Philadelphia for Philadanco, a group specializing in African-American traditions. She was also a dance major at the University of the Arts in Philadelphia. Now she is back in Syracuse to teach dance classes at her mother's dance studio, Parents Promoting Dance. It’s her own way of paying her mother back, she said. ll Photo by Andrew Burton, Staff Photo

Like many of the parents who bring their children to her studio, Bradford didn’t have enough money to send her daughter to expensive, private dance lessons.

The organization held candy sales, and students would perform at different schools. They charged a small fee to help sponsor students.

When Onondaga Dance Institute was shut down by eminent domain to make way for a fire station, Bradford set out to find a new space. She decided that PPD needed a permanent home because when it moved from location to location, families would drop out of the program.

With grants and funds from New York State Council on the Arts, Gifford Foundation, Community Foundation, Cultural Resources Council and Syracuse University, the organization opened this past September in the Westcott neighborhood after six to eight months of construction and renovation.
The group shares a location with Wacheva Cultural Arts, a studio that specializes in West African dance.
Bradford said she looked at spaces in the South Side, but no one would lease to her.

“I was thinking why can’t the city just give us space? Just one of these buildings that are just sitting here doing nothing — you know you’re just making our neighborhood look lousy,” Bradford said.

Bradford planned on fixing up whatever space she would be able to lease. But, “Nobody would step up and want to take that initiative to do something like that.”

Bradford hopes to expand to the South Side, the West Side and the North Side.

Many of the South Side dancers who lost track of the organization as it bounced around have come back.
And with a permanent location, the young dancers can more easily attend classes. Private donors and foundations sponsor about half of them, just as when Shaina was a young dancer.

“This has been my dream,” Bradford said. “I saw the community work to help me, so I am just giving back.
“My inspiration has always been my daughter,” she added.

Having supportive parents “meant a lot to me,” her daughter said. “We’ve been through so much, her and I. A mother-daughter will knock heads every once in awhile, but she’s always been there.” 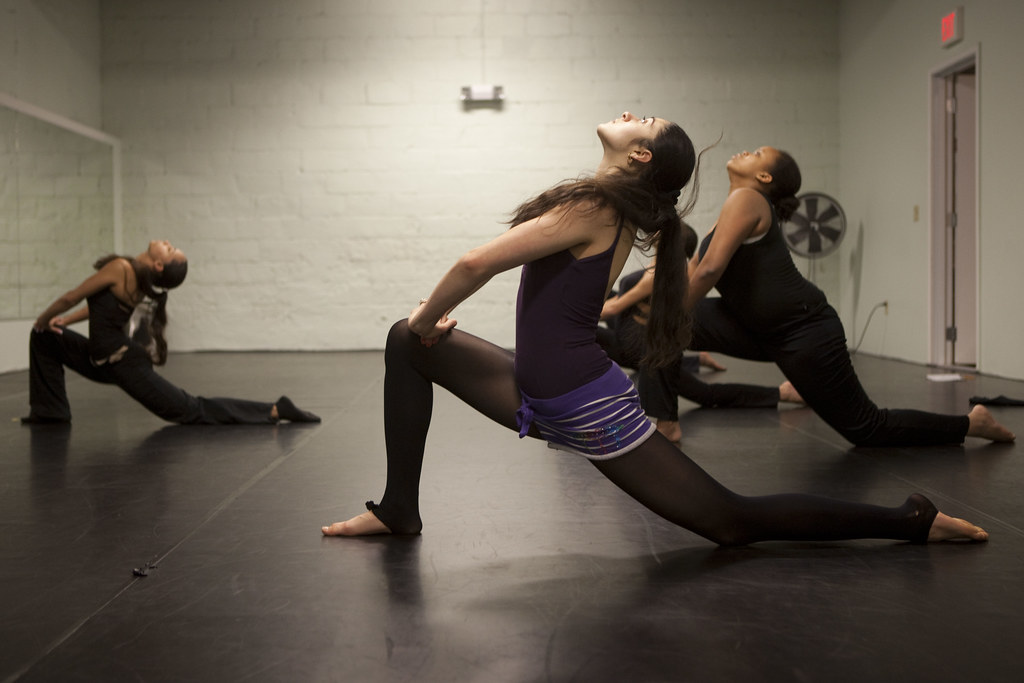 Shaina, now 22, has danced professionally in Philadelphia for Philadanco, a group specializing in African-American traditions. She was also a dance major at the University of the Arts in Philadelphia. She credits her mom’s encouragement with getting her on the right track and in college.

“I never had a normal teenage life,” Shaina said. “I wanted to dance. I sacrificed my friends, my time, to do dance. Now that I look back, I always tell my mom that she was right. Because now my friends, they have kids, or they do drugs, they’re just everywhere. And I’m doing what I want to do.”

Bradford’s job teaching on the South Side was a constant reminder of the opportunities that kids miss, according to her husband, Sterling Bradford.

“It gave her a very good perspective of what she wanted in life,” he added.

“You will be accepted (at PPD) no matter who you are,” Bradford said. “We don’t frown on bringing anyone of any different culture in here.”

The community has responded to Bradford’s efforts in kind. Dozens of young people from the community helped transform the old body shop to a dance center that now pumps deafening beats for the middle-aged and young professionals burning calories, and slow tap rhythms for youngsters in hooded sweatshirts and sneakers.

And Bradford’s daughter, Shaina, came back to teach dance classes. It’s her own way of paying her mother back, she said.

“She’s done everything for me,” Shaina said. “Sometimes I feel like I take it for granted. And I shouldn’t. I really shouldn’t.”