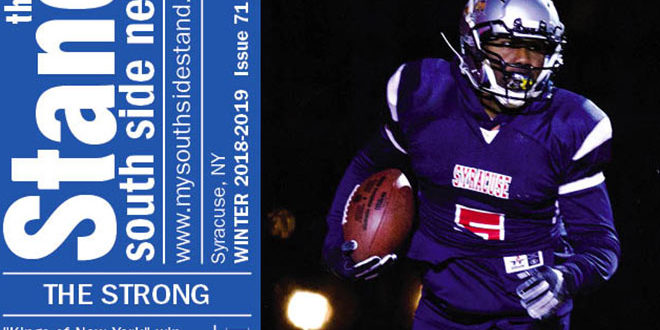 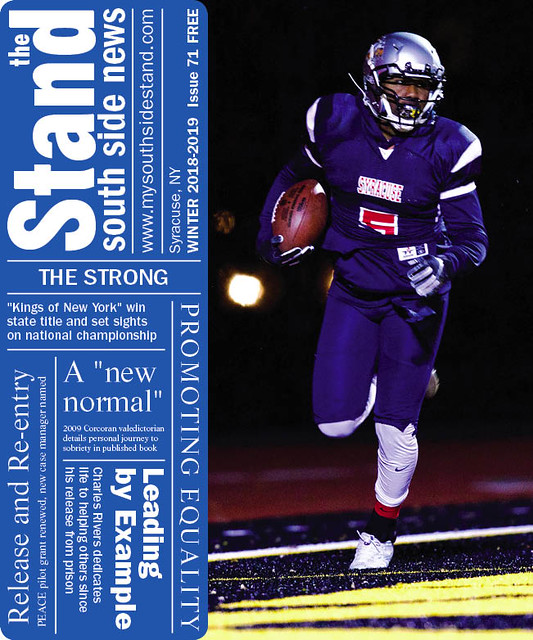 In this issue, we wrap up The Stand’s series “Prison to Family” with a profile on PEACE Inc.’s South Side center coordinator Charles Rivers, who uses his past experiences in and out of prison to help others returning to free society. PEACE also announces the center’s re-entry work will continue for another two years because the Family Reunification Pilot Grant has been renewed by the state.

Discover who PEACE has hired as its new case manager to oversee the grant and support new clients into the program.

Another local football team was also recognized for its ability to support its players — of all abilities. Brandiss Pearson, mother to a 16-year-old Nottingham High School JV football player who also has Down syndrome, wanted to thank the players for accepting and including her son on the team.

She did so in a big way. 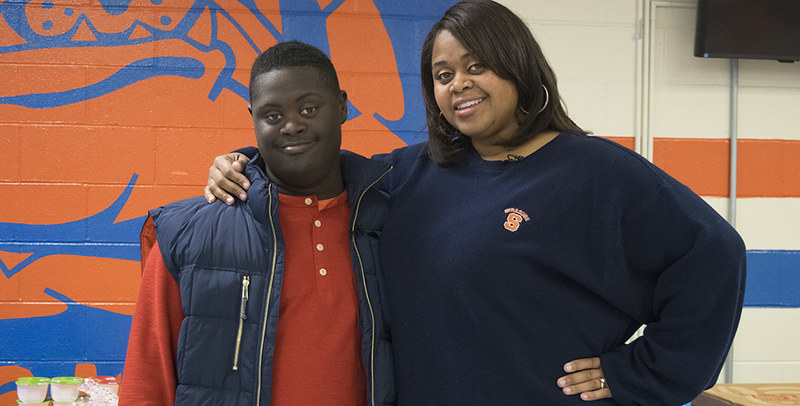 To celebrate the end of their season and surprise them with a special thanks, she asked local community leaders to share messages of thanks to these special teens. If you missed this story, find it here.

And one more recent football-themed story took a unique look at a former football player turned artist who set his most recent collection on fire.