Coverage of this year’s Juneteenth Festival in Clinton Square held Saturday, June 18, was conducted by a Team of The Stand’s Community Correspondents.

Reporters included: Ruthnie Angrand, Miguel Balbuena, Jeremiah Howell, Katherine Hills and her mother, Cheryl Dixon-Hills, who was so inspired by the day’s celebration she contributed a personal reflection.

Also contributing was Brenda Muhammad who wrote a piece on the Ancestral Recognition Celebration held June 16 and who collected several Q&As from the June 18 event with Newhouse reporter Durrie Bouscaren.

Below are several of our favorite shots from the day: 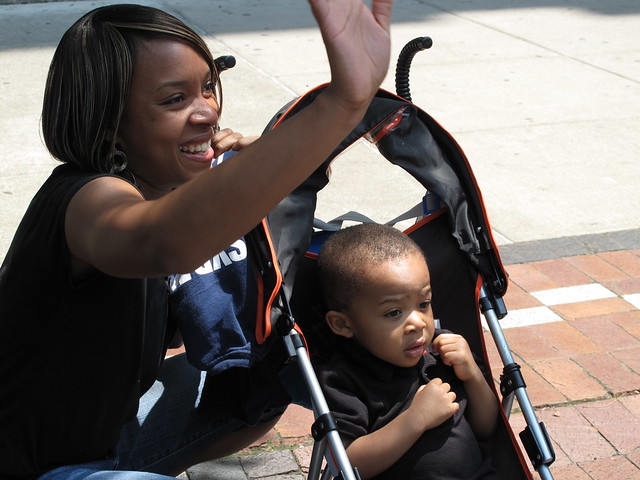 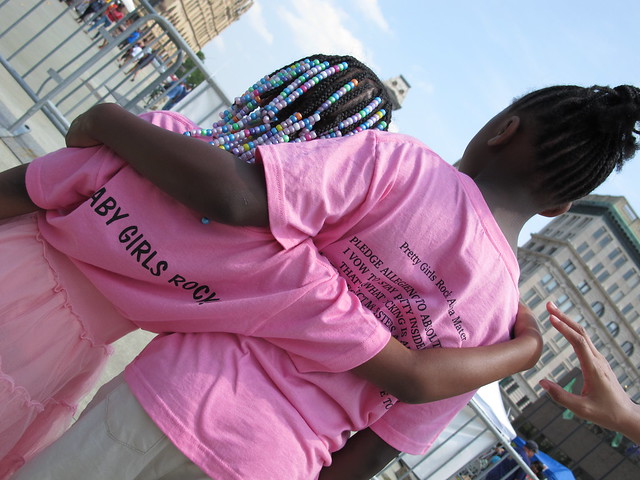 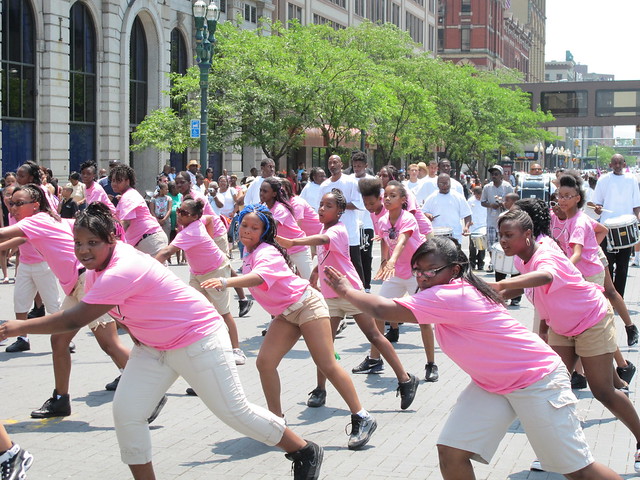 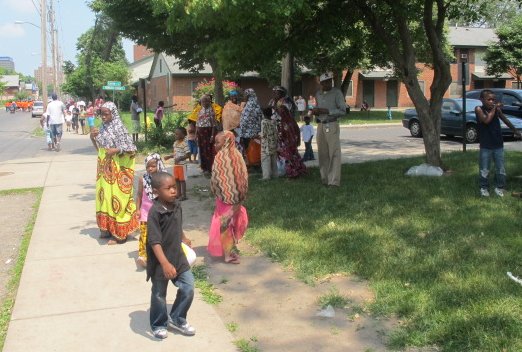 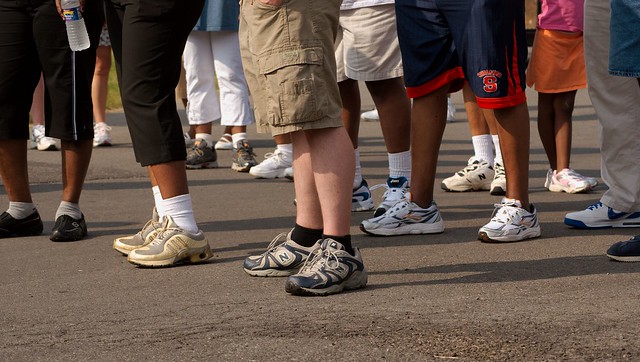 The Winston Gaskin Community Walk for Wellness began at Thorndon Park in Syracuse June, 18, 2011 and drew participants representing the community from young to old. The main purpose for the walk was to educate the community on combating childhood obesity. -- Photo by Jeremiah Howell 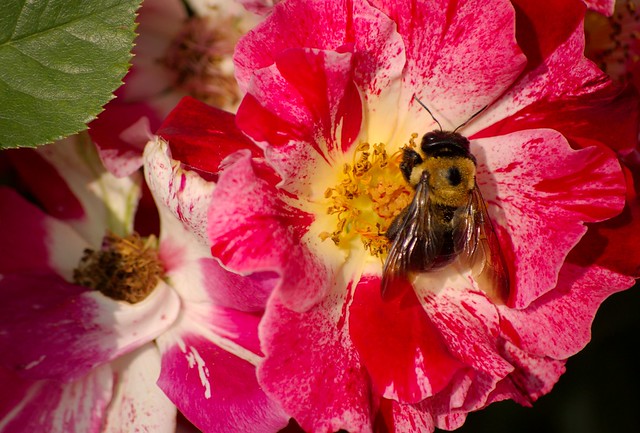 To see more photos from the day, view the slideshow below: