Community organizers rally South Side to cast ballots in next election

The historic victory of President Obama and the political excitement his 2008 campaign generated evoke “Yes, We Can” memories for many, especially as the country heads toward the next presidential election this November. But many South Side residents are not registered and won’t show up to vote.

“I will say the South Side was startling, in terms of how few people registered and how few people voted,” said Jeffrey Stonecash, a political science professor at the Maxwell School of Citizenship and Public Affairs, who analyzed voting in the city.“I think there is a population in Syracuse that could have far more impact and get a lot more out of mayors. But they don’t register, and they don’t vote, and they just don’t have that much impact.” 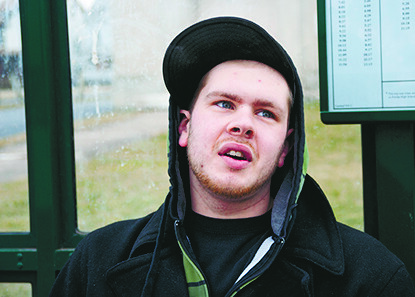 Jordan Benz named hydrofracking as the major political concern in the 2012 election. -- Photo by Cheryl Mowczan

The South Side — which is primarily made up of low-income families, Hispanics and African-Americans — consistently yields low voter registration and turnout, Stonecash said. That, in turn, yields political inequality.

That might surprise some, considering African-Americans had some of the highest levels of national voter turnout in the 2008 election at 65 percent, according to the U.S. Census. Black citizens voted at higher levels in 2008 than in any presidential election since the U.S. Census Bureau began consistently measuring citizenship status in 1996. The same was true for Hispanics, according to the Census.

But even in the hyped-up 2008 presidential elections, which marked the first election of an African-American president and yielded a 64 percent turnout for voting-age citizens, nearly half of survey respondents agreed that people do not have a say in what the government does, according to American National Elections Studies. 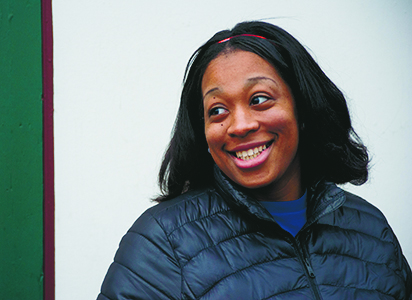 This year, the Syracuse/Onondaga County NAACP and the Syracuse Alumnae Chapter of the Delta Sigma Theta Sorority Inc. have partnered to coordinate a “Voter Awareness Series” to promote voter education and awareness. The first workshop took place Feb. 13 at the People’s A.M.E. Zion Church, at 2306 S. Salina St.

For subsequent meetings, organizers plan to invite speakers, host voter registration drives, and listen to the questions and concerns expressed by audience members, said Syracuse/Onondaga NAACP President Preston Fagan. It’s crucial to explain to South Side residents that local elections are just as important as presidential elections — sometimes more so, he added.

Voter turnout in the last election was a disgrace, said Johnnie Hill-Marsh, social action chair of the Deltas and one of the series’ lead organizers. “It seems that our community needs a special invitation for action,” she said. “We need to cite specific examples of what worked. We need perceived leaders to be out front, telling their stories and encouraging people to participate and vote.”

In the last presidential election, 59.3 percent of Onondaga County residents voted for President Obama, compared to a 62.8 percent popular vote for Obama in New York overall, according to the Atlas of U.S. Presidential Elections. 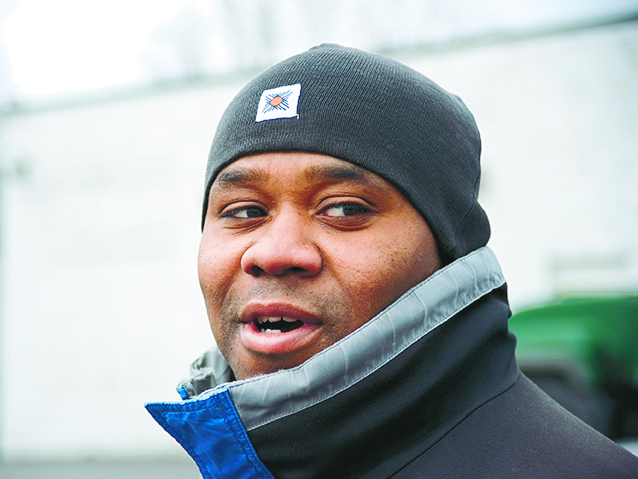 The Voter Awareness Series is important for the South Side. If you don’t vote, you don’t influence public policy, Stonecash reiterated.

“I have been around a lot of politicians who would turn to me and say, ‘Have you looked at voter registration in the South Side?’ And I would say, ‘Yep.’ ‘Is it the case they really don’t register to vote?’ ‘Yeah.’ And they go, ‘Oh, to hell with them,’ ” Stonecash recounted.

But residents do not see the correlation between casting a ballot and their socio-economic status, Hill-Marsh said.

“Members of our community do not understand the relationship between voting and the responsiveness of elected officials,” she said. “Also, they don’t realize that local elections have more impact on our daily lives than the presidential elections.”

Khalid Bey, 4th District councilor and an African-American South Side resident, agreed. He said he got involved in politics because he was dissatisfied with the government and knew he needed to contribute to change. 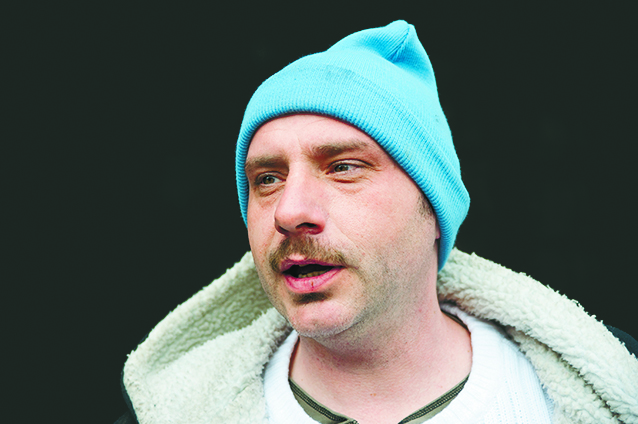 “Most communities of color in this city suffer economically, and so their immediate socio-economic condition holds their attention,” rather than something like voting, Bey said. “Their experiences have not demonstrated to them equal representation in government, and so, they endeavor to find their own way.”

Kashmera McGee, an African-American mother who recently moved to the South Side from New York City, said most of the people she knows on the South Side do not vote because they do not care or do not understand politics.

“But I care, because it involves me and my kids,” said McGee, who was picking up her 4- and 6-year-old from school on South Salina. “I’m not always going to be around.”

McGee said she voted in the 2008 presidential election and plans to vote for Obama again this November, adding that she hopes to see him bring better healthcare if he gets re-elected, because there is not enough coverage for everybody.

But those who are just trying to provide for their families, as Bey suggested, may not prioritize civic duty. 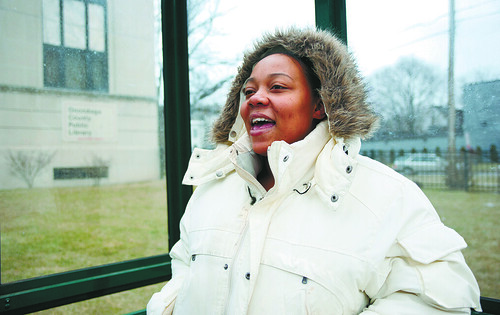 Stonecash explained the concept. “People really struggle with their day-to-day existence,” he said. “They don’t have any sense that local politics is going to help them, they don’t read newspapers, they’re not informed … they sort of withdraw.”

One of them is Jordan Benz, who is originally from the North Side but has lived on the South Side for the past six years. He said he did not vote in the last general election because he was working two shifts at the time.

“I’m not too political, but I try to get into that,” said Benz, who thinks hydrofracking is one of the major issues facing the country. “I just don’t like it all that much.”

Alicia Russell, an African-American South Side native, was of age but chose not to vote in the last presidential election because she was afraid “that somebody was going to kill the president” (Obama) if he were elected. She did not want to contribute to that, she said.

Maria Barow, an African-American South Side resident who has lived in Syracuse for 10 to 15 years, said the economy is the first thing President Obama should address if he is re-elected. She plans to vote for him.

“Central New York says it has jobs, but I’m out here every day. I sent out applications, and nothing’s coming back,” Barow said while catching a bus on South Salina Street. She said she only has a GED, a barrier in her job hunt. “I would love to get a student loan. But, you know, who’s going to give me a student loan?”

Donald Correa, a South Side native, cited hunger and joblessness as the biggest problems in the country, adding that he knows voting is the way to rectify that.

Correa said he likely will vote for Obama but does not know any of the other candidates.

Troy Tell, a Republican African-American who has lived on the South Side for five years, said crime is one of the central issues today, adding that “more cops” is the solution. Tell said he plans to vote for Mitt Romney because he is the best choice among GOP candidates.

The racial composition of local political offices may explain political apathy among some.

“I feel alienated when I see the appointments made by elected officials, and notice their hiring practices,” said Hill-Marsh, citing the mayor’s office and the county executive’s office. “Africans are not represented.”

Mayor Stephanie A. Miner’s Citizens Cabinet of 19 includes two African-American members, and new appointments will be made in July, said Lindsay McCluskey, a City Hall official. The makeup fluctuates because members are selected based on their Tomorrow’s Neighborhoods Today groups, McCluskey said.

But Fagan, who said attending President Obama’s inauguration was his most memorable political experience, knows the unity politics can bring to a community.

“I can’t describe the feeling,” he said, referring to President Obama’s inauguration in 2009 and recalling that he and his wife showed up at 4:40 a.m. in Washington, D.C., that day.

“We met people we didn’t know, and we all acted like we knew each other for a long time.
That was probably the peak and the joy of my life.”

Hill-Marsh believes workshops like the Voter Awareness Series could make a significant difference on the South Side.