Ever since Sam Rowser overcame the obstacles in his life that stood between him and a college degree, he has firmly believed that education is the key to positive change and success.

“In my life, I’ve had some bumps in the road, and the one thing that was consistent for me was the fact that having an education always balanced things out,” Rowser said. “It always opened doors for opportunity.”

Rowser is the program director for On Point for College, a nonprofit organization that works to overcome any and all obstacles standing in the way of low-income students going to college. “The need is great, the desire to help is great, and we’ve been able to meet people who have a like passion to want to change the condition of the Syracuse community,” Rowser said. 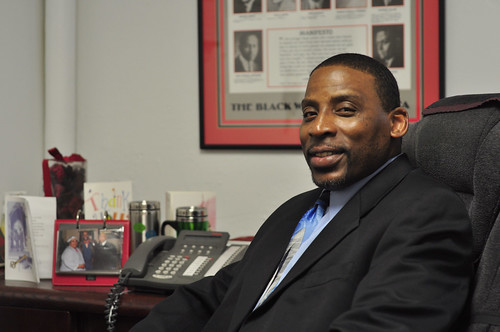 Rowser worked his way through school and obtained his associate degree in business administration from Onondaga Community College at age 25. Soon after, he received his bachelor’s degree in individual studies from Columbia College.

Eventually, he began working at the Southwest Community Center, which was where he first crossed paths with Ginny Donohue.

When Donohue learned that Rowser knew how to fill out financial aid forms, she brought him in to help once a week.

In 2000, she had 144 students and was struggling to give each student her undivided attention.
“I walked outside of the Southwest Community Center and said, ‘OK Lord, I haven’t turned a single person away, but I need some help.’”

Four days later, Donohue learned that the Department of Social Services had some money available through the Temporary Assistance for Needy Families fund, which was specifically allocated to helping low-income students attend college, and she secured $45,000 a year for seven years. 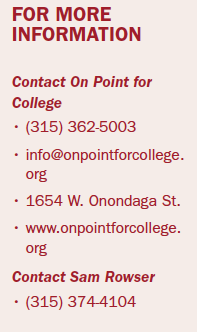 Rowser and Donohue became a team in January 2001.

At that time, On Point had 70 students in college and 144 students in the program. They couldn’t afford office space and had only enough money for one part-time assistant. For four months they worked out of their cars and held their staff meetings at Burger King.

Ten years later, On Point for College has more than 3,200 students who have gone to college, with currently 1,200 students in college and more than 4,000 students in the program. There are 17 staff members who take up 90 percent of a wing of the Catholic Charities Center at 1654 W. Onondaga St.

Darien Gregory, one of the college access advisers, has worked at On Point since April and said Rowser is her “go-to” person whenever she has a question. “There’s always a conditional situation or a situation with a student that’s individualized, so we go to him to get answers,” Gregory said.

Tamica Barnett grew up in the Syracuse area and utilized On Point’s many resources, eventually graduating from St. Bonaventure University in 2006, but her parents couldn’t attend her graduation. So Rowser, his wife and children drove to St. Bonaventure in Olean, N.Y., to attend the ceremony.

“I didn’t know he was going to be there, and I was very glad to see him and his family on Mother’s Day,” Barnett said. “My parents couldn’t be there, so to look up and see Sam, it was really special.” 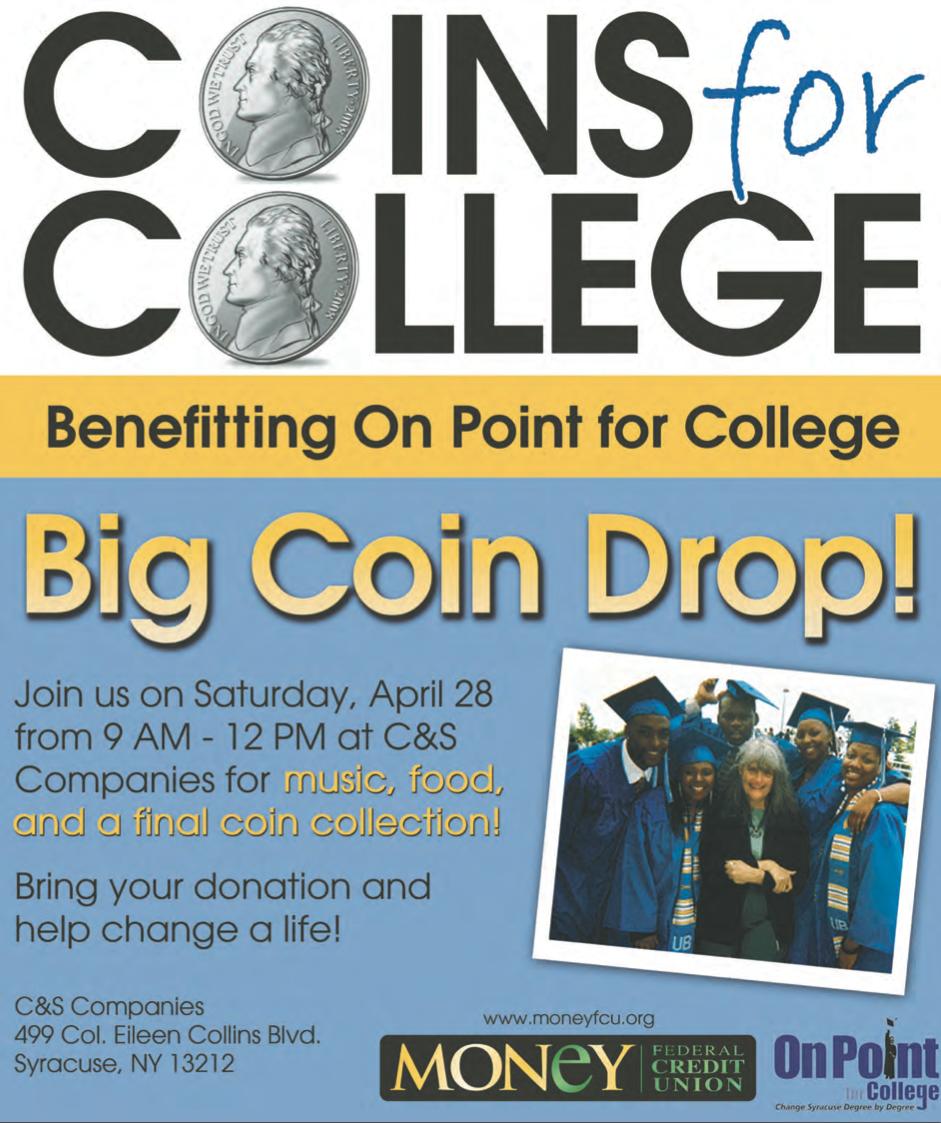