Tongela Smith was driving one day in 2008 when she had a vision. So the reverend and mother of three pulled over to the side of the road and began to pray.

“I knew that I was called to do something bigger with my life,” Smith said as she looked back on that day three years ago.

Smith said it was His words that created the inner workings of her need to inspire women to “pursue life on purpose.” 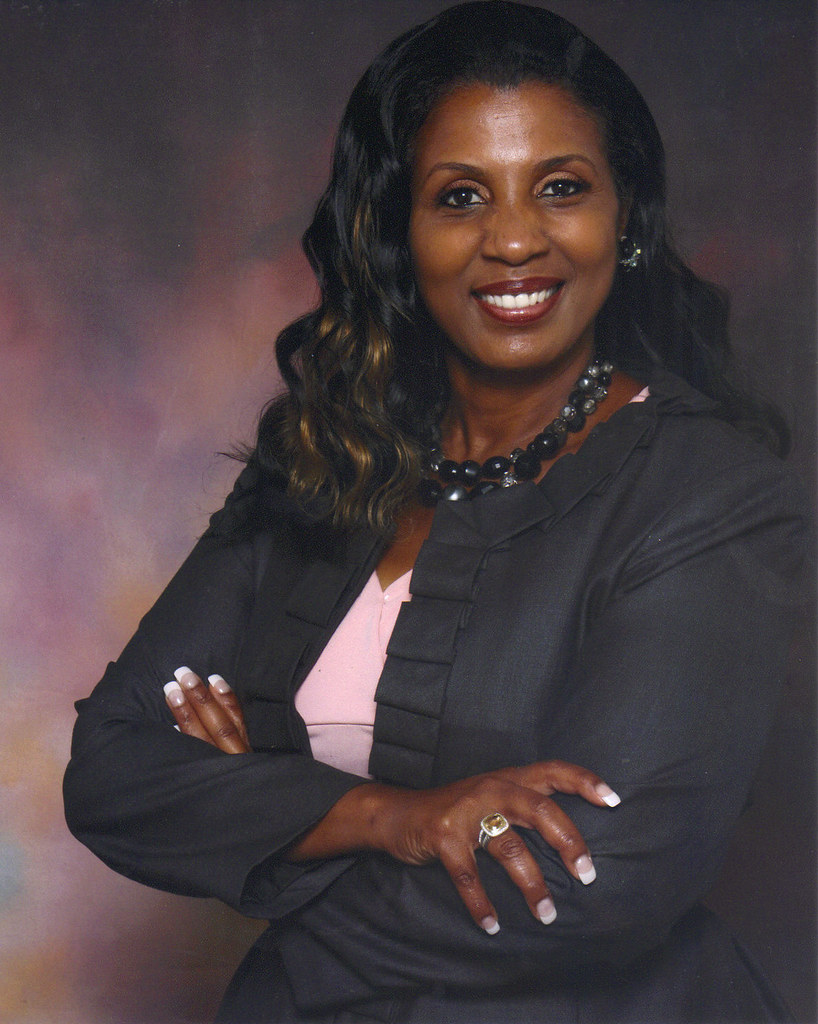 Today Smith, who is president, and her husband, the Rev. Kenneth Smith, reminisce about the good work that New Direction Community Network has already done in one short year. The nonprofit youth development program focuses on mentoring girls ages 12 to 19 in building social skills, self-esteem and educational activities — in the community and in partnership with the Syracuse City School District.

Smith, who grew up in the rough neighborhoods of Niagara Falls, N.Y., said she knew firsthand what it was like to struggle. Once a backup vocalist for James Brown, she admits that she learned some of life’s important lessons the hard way.
But with the help of women who believed in her and under the guidance of her mentor, Kathy Sharpton, the wife of the Rev. Al Sharpton, she realized what believing in someone could do for a young girl.

By the age of 19, Smith was organizing fashion and talent shows to encourage women; by 1996, she had created weekend workshops in her home.

“It was the blizzard of ’97 and our home was full of women on every floor,” she said of the workshop that empowered women of all ages and became a stepping stone for the nonprofit.

Now, on the cusp of its one-year anniversary — Nov. 11 — New Direction has broadened its program with a team of 45 people.
“The best is yet to come,” Smith said.

She and her husband hope that the community will realize the difference they’re making.

“I’m a visionary. I see it; I proclaim it, and I believe it,” she said. “We’re here to change lives one person at a time.”

Mentor's and students at Blogett School from the New Directions Community Network in partnership with the Syracuse City School District. -- Provided Photo

Nominate Someone: Do you know a South Side Achiever? Nominate that person by contacting Ashley Kang at ashley@mysouthsidestand.com.