The 2013 Onondaga City Scholastic Chess Championship brought together parents and children from schools throughout Syracuse and as far away as Buffalo on a recent rainy Sunday. 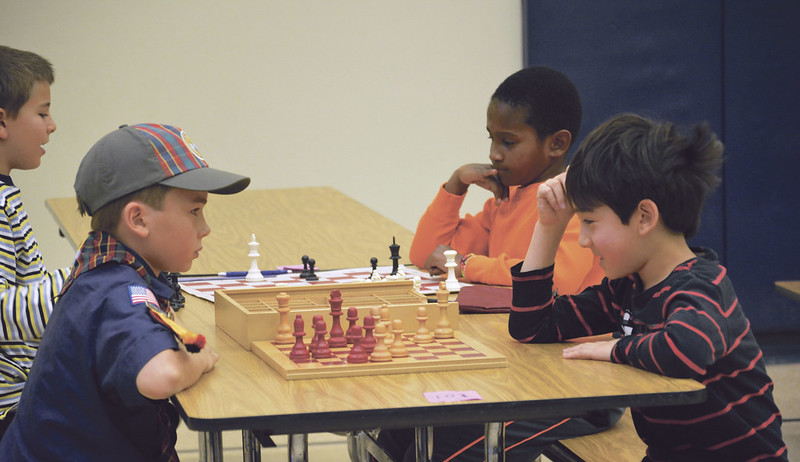 The tournament was held Sunday, Nov. 17, in the gym of the Southside Charter Academy.

The event attracted more players than usual, according to Anton Ninno, who is the chess adviser at the Southside Charter Academy. He said that there were 63 contestants in total.

“I haven’t seen a tournament this big in 10 years,” Ninno said.

Increased publicity helped make the event more popular this year, which usually has a hard time being successful at a school with a poverty rate around 90 percent, Ninno said. Robert Nasiff, of Syracuse, served as the tournament director. 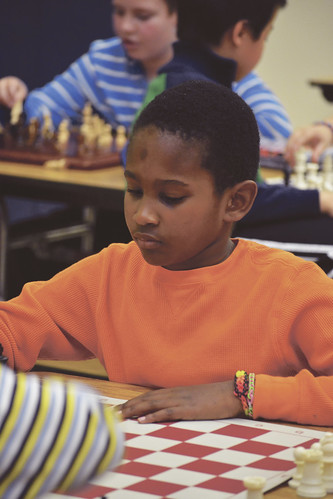 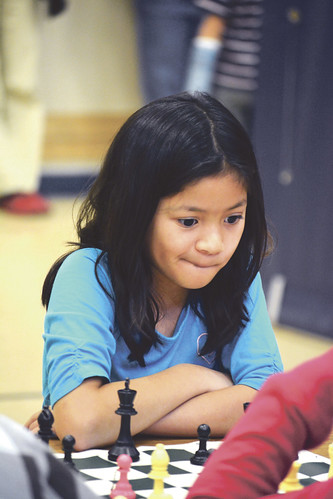 Jade Regner is a fifth grader at the Southside Charter Academy. 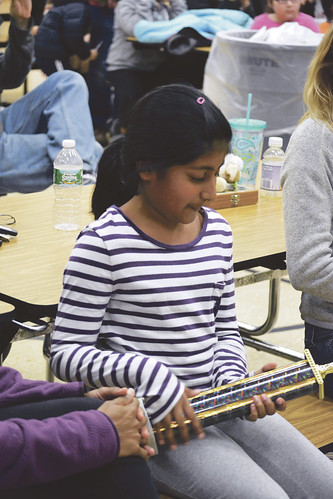 Abby Kambhampaty, a fifth Grader at Jamesville DeWitt Elementary School, inspects her trophy for her performance in her age division 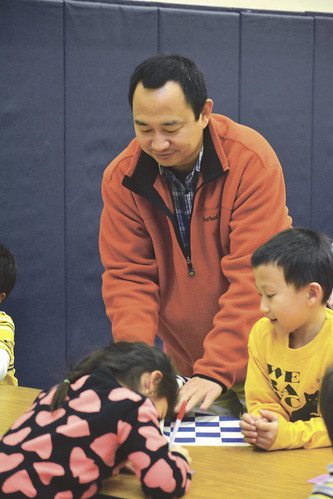 Laim Qui, a second grader, with his father, Yiwei Qui, from Manlius. 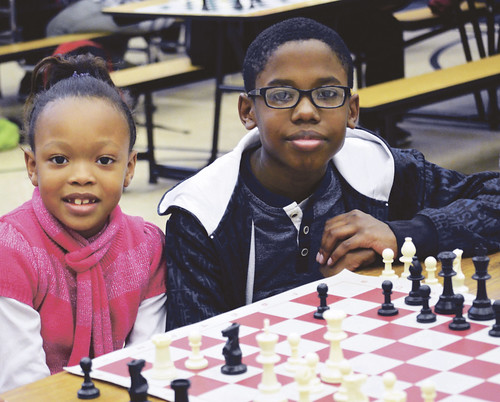 Gabby, a third grader at the Southside Charter School, with her brother Andrew Bloomfield, 12, who goes to Gillette Middle School. Both competed in the tournament, but in different age groups. 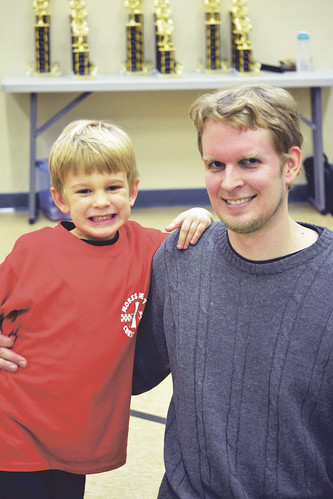