Film 300 Miles to Freedom to Premiere

“300 Miles to Freedom,” a film chronicling fugitive slave John W. Jones’ journey to freedom on the Underground Railroad, will premiere at 6:30 p.m. Thursday, April 14, at Syracuse Stage, 820 E. Genesee St. “Jones was a hero, but he didn’t do it alone,” said Richard Breyer, one of the filmmakers and professor and co-director of the Documentary Film and History Program at the S.I. Newhouse School of Public Communications. The film not only celebrates the courage of Jones but also “the quiet people who stood up in support of freedom through the abolitionist movement.”

Jones escaped bondage in Leesburg, Va., in 1844 and traveled 300 miles with four companions to Elmira, N.Y. He arrived there as a 27-year-old illiterate with $1.46 in his pocket. By his death in 1900, he was a wealthy, literate, respected member of the community.

“The foundation of our community is our stories,” Breyer added. For the local voices heard in the film, he and co-filmmaker Anand Kamalakar, a Newhouse alumnus and co-founder of Trilok Fusion Media in Brooklyn, traveled the 300-mile route from Leesburg to Elmira four times, collecting stories along the way. 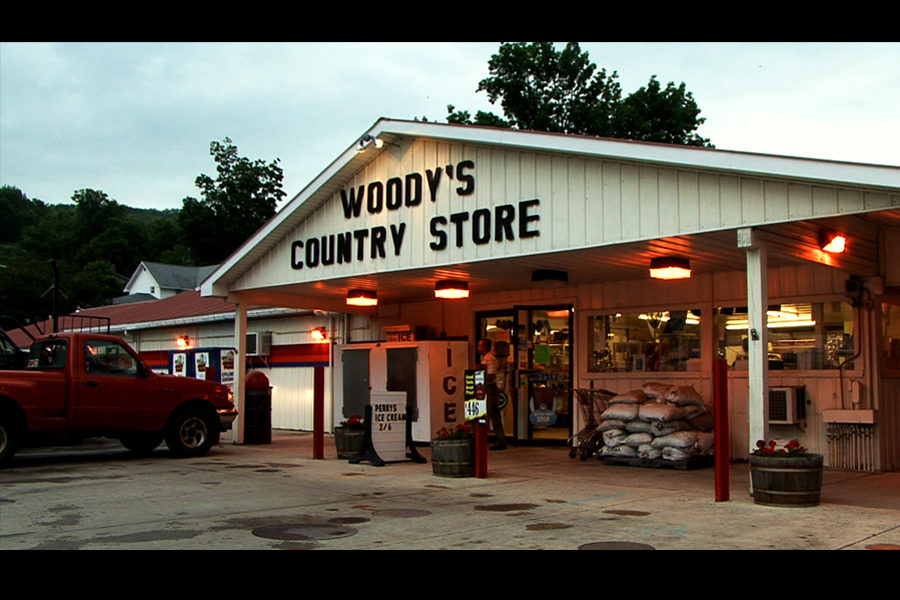 “When we took the trip in rural Pennsylvania, we found that people in small towns are very aware of their history — their personal history and that of their town,” Breyer shared. “When speaking to the owner of Woody’s, a gas station/sub shop, we were shown a picture of a barn that was likely the same structure Jones took shelter in along his route so many years ago.” Other community voices featured include historians, ferry boat captains, ministers, farmers and restaurant owners.

The April 14 film screening will also include a performance by the Syracuse chapter of the Gospel Music Workshop of America led by Dr. Joan Hillsman, a Q&A session following the screening and a reception to talk with the films’ creators. The Southside Community Coalition will receive proceeds from the film screening. Joseph Bryant, president of the SCC, said the group intends to use the funds to support its summer film screenings, which take place each Friday evening in July in the KeyBank parking lot located on South Salina Street at Colvin. The SSC works to restore, revitalize and rejuvenate Syracuse’s South Side community.

The concept for the film came from executive producer Walter Montgomery, who is a native of Elmira and another SU alumnus. Arthur Flowers, English professor in SU’s College of Arts & Sciences, performs the voice of Jones.

Tickets at the door are $10 for general admission and $5 for students, but no one will be turned away if they can’t pay, and any amount bigger or smaller will be accepted. Also, $100 sponsorship opportunities by local groups or community members are still being accepted. Sponsors will be recognized in the program and receive a DVD of the film. To RSVP or inquire about being a sponsor, contact Breyer at (315) 449-2443 or rlbreyer000@gmail.com.

“It is important to continue to show stories, such as this film, that illustrate from this time,” Bryant said. “There is always mention of stand out figures in our history, but it is important for us and our youth to know the background and that there are many other important [less well-known] historical figures from our past.”