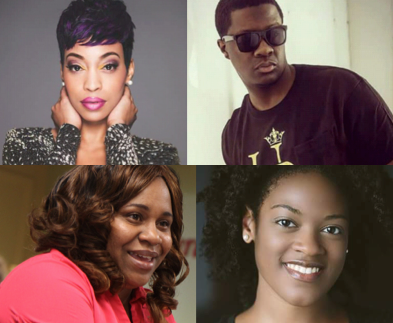 Alumna of Media Unit Shares Inspiration for Her Upcoming Film

Filming will begin later this month for a local film called “Loving The Same Man.”
This drama/comedy is based around four friends. The plot follows couples Yez and Camire and also Don and Mya, whose love and friendship are tested with an affair. 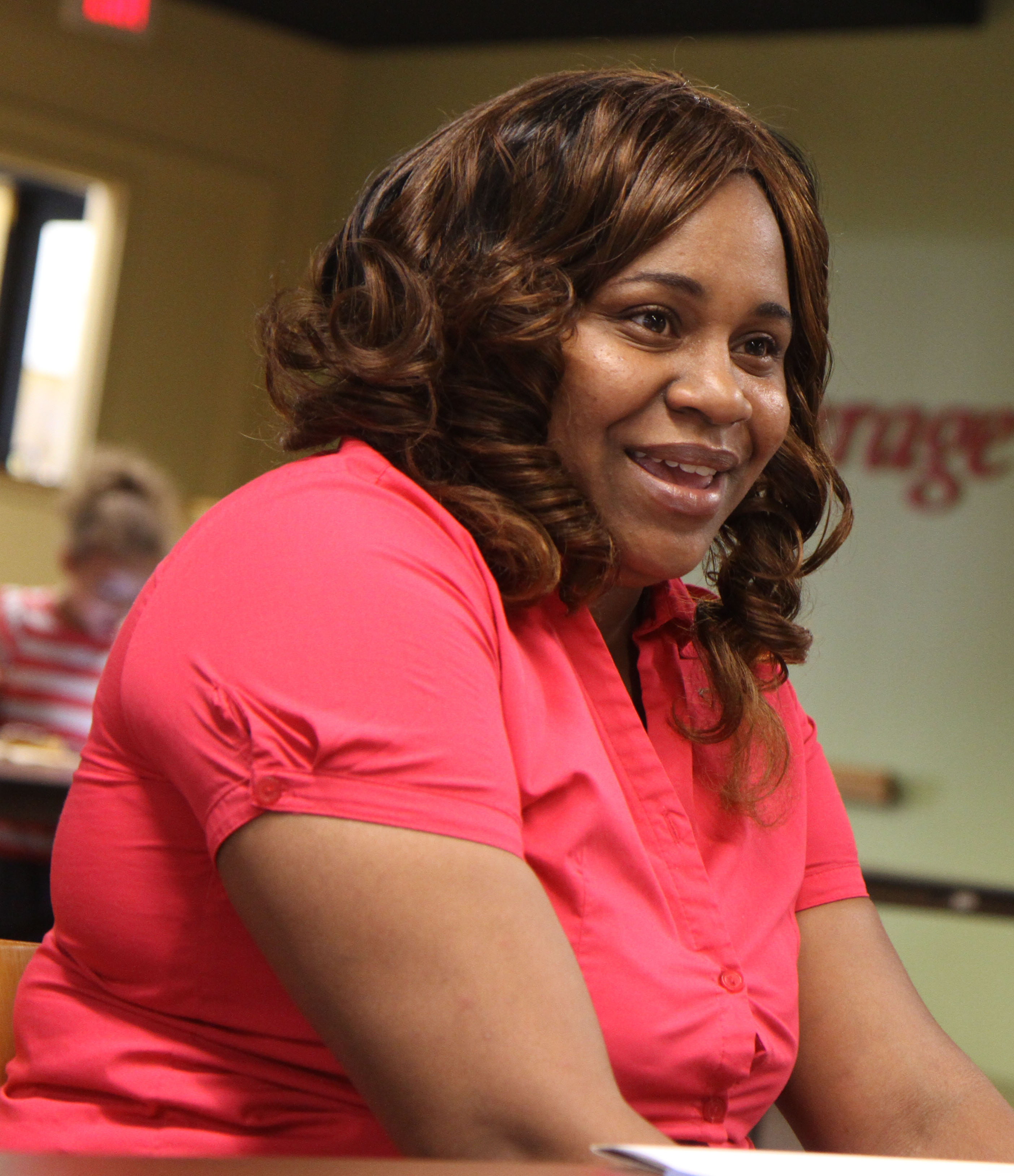 I have been acting and interested in the arts since age 12 and began my career as a producer for the local TV show “Rough Times Live,” making me an alumna of The Media Unit television and stage company. I have also written and produced public service announcements on topics such as domestic violence and suicide prevention.

I have written projects before and wrote this film’s script. However, this will be the first full-length movie I am producing. I have great help from Syracuse talent such as Lakisa Terrell, who is CEO and founder of LSK Modeling & Events Company. She is also a makeup artist, stylist, fashion coordinator and runway coach.

Terrell will play the role of Mya, who finds out her best friend, Camire, loves the same man as she does — Don. Because of this betrayal, there are intense consequences. The role of Camire is played by Cathy Butler, and Don is played by Ron Funderburg.

Butler, who was Aida in “Aida” at the CNY Playhouse in 2015, recently performed in the Redhouse Theater production of “Dreamgirls” as Michelle. Funderburg is founder of UnicoRe clothing line.

I am honored to also take this journey with director Nykeace Bachus, who is a successful photographer and film producer. His recent film, “Self Made,” co-produced with Shamroc Dancil, is becoming a Syracuse urban movie classic and has inspired many African-Americans to pursue films in Syracuse, including myself.

My inspiration also comes from my love for the arts. I believe many can relate to the concept of best friends being infatuated with the same guy. Even though it is wrong, many have been through this situation or have known someone who has gone through it.

I live by the motto: Lights, camera, action, and love and live life. I am excited and ready to bring life and love to this film for all to see.

The film premiere will be announced in December 2016.

— Tammy Reese is a CNY award-winning writer and actress. She can be reached at Tammyreese7@gmail.com