For as long as he has lived on the South Side — 27 years — Ray Harris said he never knew there was a lady named Libba; he figured that was just the name of the park.

“We have fun at that little park, taking the kids and having cookouts and stuff,” Harris said. “I just never knew what it was.”

What the park is, in fact, is a memorial to Syracuse’s first living treasure and a woman who, at the age of 90, won a Grammy Award for Best Ethnic or Traditional Folk recording in 1985. 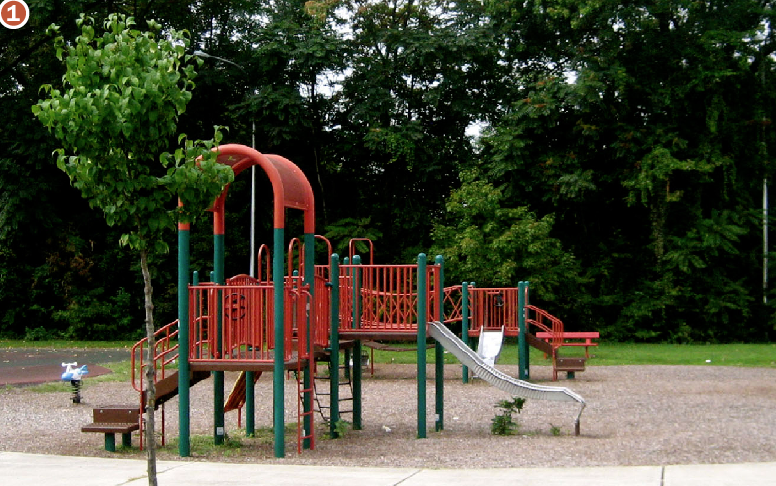 Elizabeth “Libba” Cotten, born in 1895, was an African-American folk musician best known for her song, “Freight Train,” ­­­­­and for playing her guitar upside down, making it easier for her to play left-handed.

“I watched her play all the time, and it confused me,” said the Rev. Larry Ellis, Cotten’s grandson. “All I knew was it sounded good.”

Ellis said what he remembers most about his grandmother is that her greatest joy was to be responsible for someone else’s happiness or joy.

There was no prejudice in her love, Ellis said. “She gave to everyone. If they came over, they got rolls and dumplings; didn’t matter who you were.”

Once known as State and Castle Park, the Grove was dedicated to Cotten in 1983 to keep her value and memory alive in the community. 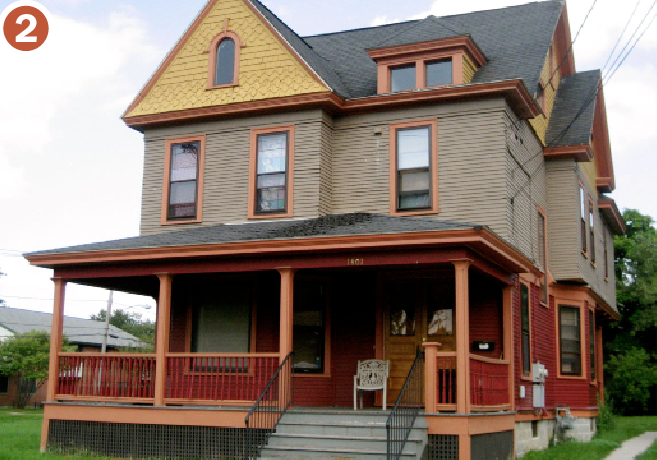 An aerial view of the park would reveal the shape of a guitar at its core. The play area represents the body, and the sidewalk is the neck connecting to the gazebos at the head of the guitar.

“The idea was to turn the park into a musical park where there would be concerts and events that would be reflective of the things Libba did for us,” said David Rufus, executive director of the Southeast Gateway Community Development Corporation, who was a part of the plans for Libba’s Grove.

While funding did not permit the full development of the park to include a sculpture of Cotten and an amphitheater, Rufus said he hopes there will be a movement to continue the vision in the future.

Cotten’s grandson said the park is great, and he hopes it represents what Libba Cotten meant in life.

“It should be a place where a variety of people and personalities can sit around and have mutual joy and music in their lives,” Ellis said. “That’s what she would want.”

Make a Nomination: Do you know a place, landmark or person for the next Strolling the South Side Column? Send the nomination to Ashley Kang at ashley@mysouthsidestand.com.