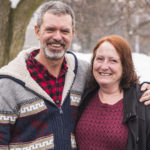 Grahamstown Local on His Journey From Student to Nonprofit Worker

February 27, 2018 Comments Off on Grahamstown Local on His Journey From Student to Nonprofit Worker 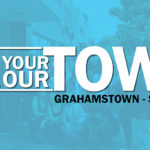 February 26, 2018 Comments Off on Inspiring Dreamers 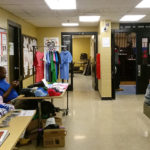 How young, black professionals turned their side hustle into successful careers When Indaria Jones was growing up, she already had the entrepreneurial spirit percolating within her. She still does — with a mission now to instill it in others. “I would have a lemonade stand, I would sell my mom’s old clothes,” recalled Jones, owner and founder of Thelikeminded, her ... END_OF_DOCUMENT_TOKEN_TO_BE_REPLACED 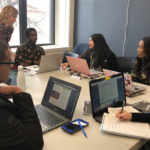 Syracuse teens come together in city’s newly formed Youth Advisory Council Back in December 2016, a couple of influential Syracuse Common Councilors put their efforts behind a new idea to help reinvigorate the city — create a forum in which a diverse group of thoughtful adolescents could learn from and talk with city officials. Since then, the Youth Advisory Council ... END_OF_DOCUMENT_TOKEN_TO_BE_REPLACED

Advice from a Syracuse Fashion Model

February 23, 2018 Comments Off on Advice from a Syracuse Fashion Model 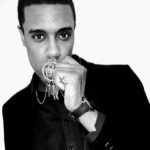 Morgan Striggles speaks about his success with contributor Tammy Reese It was a huge honor interviewing Syracuse University graduate and my fellow Corcoran Cougar Morgan Striggles. Morgan and I both graduated from Corcoran High School in 2003. He is now a fashion model and runway coach loving what he does by helping others like himself live up to their full ... END_OF_DOCUMENT_TOKEN_TO_BE_REPLACED 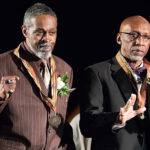 February 1, 2018 Comments Off on A Friendly Five 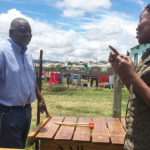 Music columnist travels from Syracuse to South Africa to learn black musicians on each continent share strikingly similar experiences As a longtime local musician and appreciator of live music, I have recognized that there is a large disparity between the presentation of local artists of color and white artists at many of the live music events hosted in the city ... END_OF_DOCUMENT_TOKEN_TO_BE_REPLACED

January 31, 2018 Comments Off on Ending Childhood Lead Poisoning in Syracuse 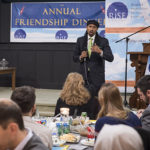 CNY Rise Center hosts event to raise awareness The 12th annual CNY Rise Friendship dinner took place Jan. 24 to bring awareness to lead poisoning. The dinner hosted a number of speakers who spoke about the negative impacts of lead poisoning and how the community can come together to fix the issue. The South Side is working hard to end ... END_OF_DOCUMENT_TOKEN_TO_BE_REPLACED 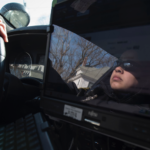 A Place For Art 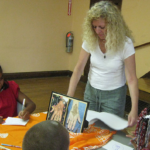 Beauchamp library hosts local art exhibitions to inspire creative minds Ever since philanthropist Andrew Carnegie built more than 2,500 of them a century ago, libraries — especially public libraries — have served as vital community centers, where children can go for help with schoolwork and adults can seek information to find jobs. Beauchamp Branch Library, a South Side stalwart at ... END_OF_DOCUMENT_TOKEN_TO_BE_REPLACED